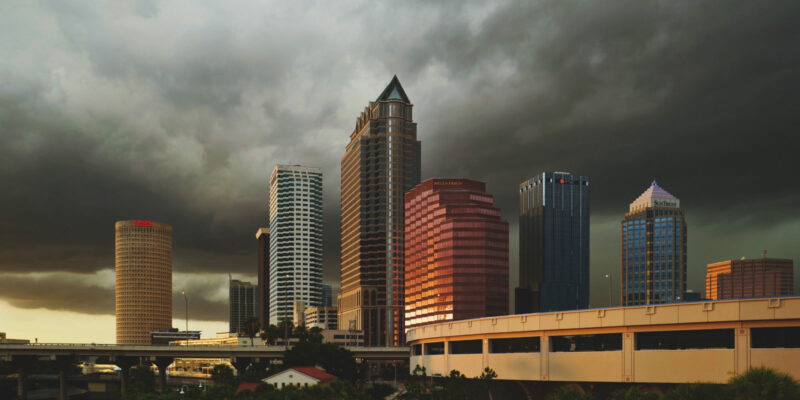 There Goes the Neighborhood

The lack of affordable housing in cities has pushed people with less income farther away from public transit and has increased commuting distances. This not only harms the health of those people, but also the environment through greenhouse gas emissions.

Environmental attorney Ramya Sivasubramanian makes the case in a blog post for NRDC:

There’s a gross imbalance of jobs and housing, and not enough affordable housing, especially near transit.

And the problem is getting worse. As I’ve previously blogged, LA’s (overwhelmingly low-income) primary users of public transit are being pushed farther and farther out as our transit corridors become less and less affordable. Studies have shown that transit use actually decreases when transit-dependent low-income households are displaced, exacerbating traffic and air pollution and threatening public health.

A new tool from TransForm—GreenTRIP Connect—makes it much easier to quantify these environmental benefits. We used GreenTrip Connect to examine the climate benefits that new developments near transit in Los Angeles could have created just by including affordable units. The results showed, for example, that including 5 units of affordable housing in a 41-unit development near transit in South LA reduced vehicle miles travelled by 22,630 miles annually and greenhouse gas emissions by 28,470 pounds annually. And that is from just one development.