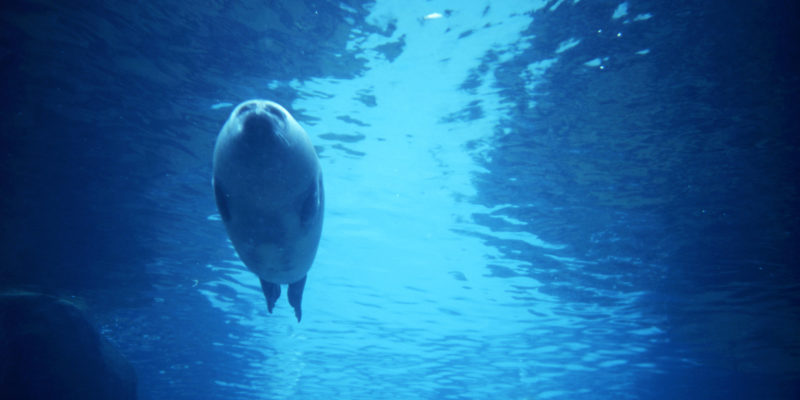 While it would seem like plastic pollution is just about anywhere and everywhere, we now have the evidence that supports it. We’re used to hearing news about increased plastic pollution in rivers, lakes and oceans, but this marks the first time we’re seeing reports about plastic being found in the stools of wild animals. Yes, seriously.

A recent article in the New York Post shared the findings from researchers, who studied South American fur seals on the remote Guafo Island in southwestern Chile. The New York Post reports, “The research team found 67 percent of the samples contained a “remarkable abundance” of microfibers – an even smaller and less studied form of microplastics.” The New York Post continues:

These latest findings support the idea that the ocean is littered with invisible plastic that’s polluting every level of the ocean food chain. Since fur seals sit at the top of the food chain, they’re likely ingesting the plastic from the crabs and fish they eat, which are also likely consuming polluted plankton.

Researchers suspect these fibers are from the breakdown of pollutants like plastic bags and candy wrappers, but could also be remnants of old or lost fishing nets. Another theory is fabrics like polyester fleece shed these little fibers every time they’re washed in washing machines, and even the best wastewater treatment plants aren’t equipped to remove fibers that small.

You can read the full story on the New York Post.

This couples with another report, published by The Guardian, in which Brazilian scientists found the first evidence of plastic contamination in freshwater fish in the Amazon. According to The Guardian, “Tests on the stomach contents of fish in Brazil’s Xingu River, one of the major tributaries of the Amazon, revealed plastic particles in more than 80% of the species examined.” While the long-term effects of these studies is unclear, we expect that these evidence-based findings will continue to challenge how countries manage plastic and plastic pollution.

Meanwhile, read more of the latest environmental news below.