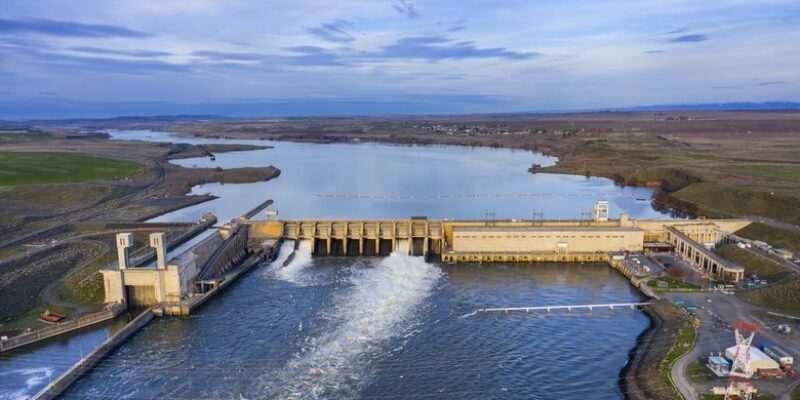 The Fish Win One

The Ninth Circuit Court of Appeals Friday ordered the U.S. Environmental Protection Agency (EPA) to create a plan to limit water temperatures on the Columbia and Snake rivers, which could intensify the debate over breaching or removing the Lower Snake River dams, and others, too.

A three-judge panel sided with the Columbia Riverkeeper in its Clean Water Act lawsuit against the EPA and affirmed a prior ruling in the Western District of Washington, according to an opinion published Friday.

The court’s opinion said the agency “has failed” to create a temperature plan and that the “time has come — the EPA must do so now,” giving the agency 30 days.

The ruling came on the same day that Washington Gov. Jay Inslee’s office released a report on the consequences of potentially breaching or removing the Lower Snake River dams, a hot-button issue at the intersection of conflicts involving power generation, agriculture, orca and salmon recovery and transportation.

As water temperatures rise and stress Columbia River fish, the court ruling could pressure the federal government, and the states bordering the rivers, on dam removal, which would reshape the economy and ecology in much of the Northwest.