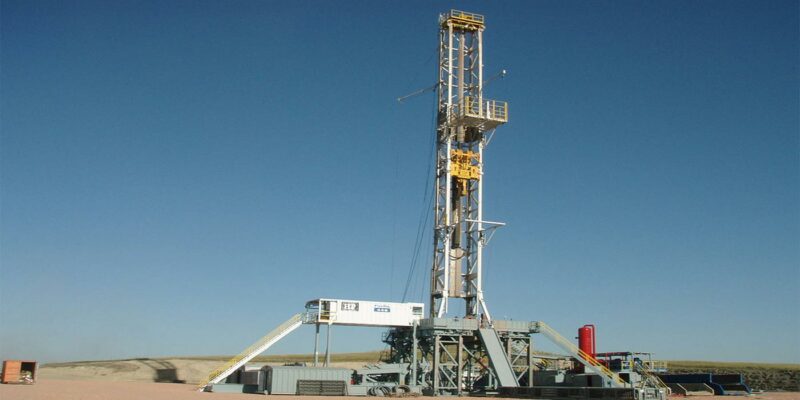 Americans would rather reduce oil and gas exploration than ‘drill, baby, drill’

A large majority of Americans say drilling for oil and natural gas off the coasts and on public lands should decrease or remain at current levels, a viewpoint at odds with the expansion promoted by President Trump as part of his “energy dominance” agenda.

In a nationwide public opinion poll by The Washington Post and the Kaiser Family Foundation, more than 8 in 10 people said drilling in the United States should “decrease” or “stay as is.”

Less than 15 percent support an increase in drilling on public lands or at sea.