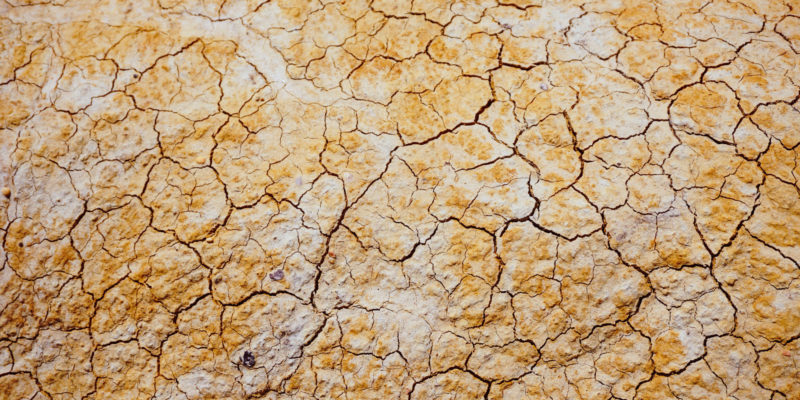 A report by the German agency Adelphi says that terrorist groups, like Islamic State, will target populations hit by environmental disasters in order to recruit members, echoing Secretary of Defense James Mattis’ concerns that climate change is a national security issue. The think tank also believes that food and water shortages (exacerbated by climate change) facilitate extremists’ control over groups of people stricken by their effects, and the worst part is, there are already examples of this happening today.

Read some of what the recent study found:

“Terrorist groups are increasingly using natural resources – such as water – as a weapon of war, controlling access to it, and further compounding, and exacerbating resource scarcities,” Lukas Rüttinger writes in the report, titled Insurgency, Terrorism and Organised Crime in a Warming World.

“The scarcer resources become, the more power is given to those who control them, especially in regions where people are particularly reliant on natural resources for their livelihoods.

“As climate change affects food security and the availability of water and land, affected people will become more vulnerable not only to negative climate impacts but also to recruitment by terrorist groups offering alternative livelihoods and economic incentives.”