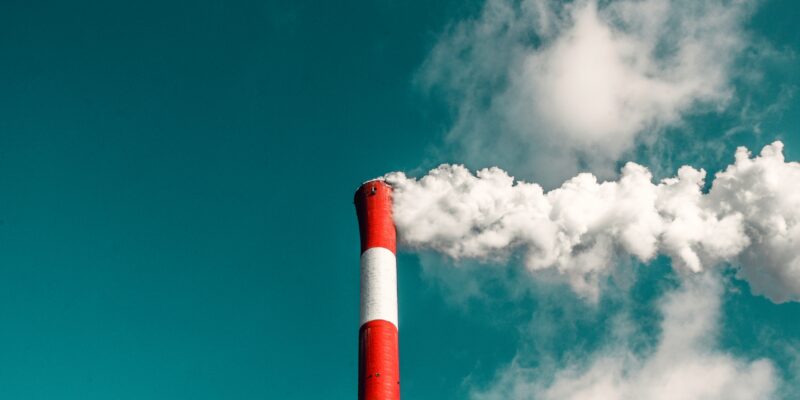 Kieshaun White says that he doesn’t like to talk politics when it comes to the environment. He prefers to stick to the data.

A year ago, as a high school senior, he launched a network of air-pollution sensors and real-time app to monitor breathability around his native Fresno. White founded Healthy Fresno Air, using grant funds from the city’s Boys and Men of Color group, which was recently awarded $50,000 by former President Barack Obama’s My Brother’s Keeper initiative.