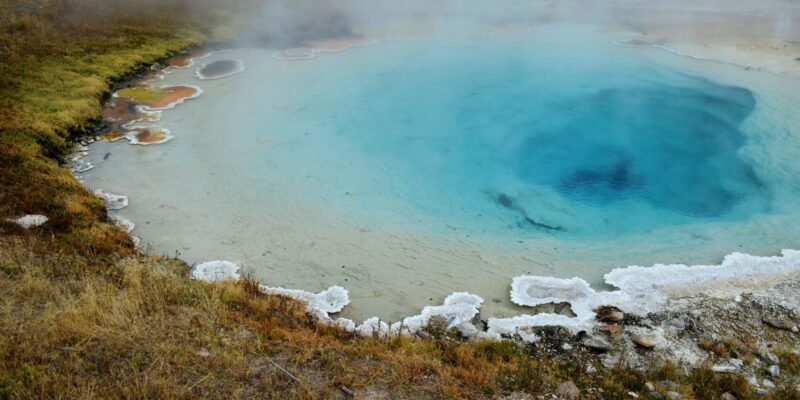 Super-Volcano To Erupt Sooner Than Expected

There’s a super-volcano under Yellowstone National Park right now, and scientists have discovered that it may erupt faster than they had previously predicted. The time we have until it erupts depends on how long it takes for the temperature to increase around the volcano, which has now shown to be over a period of decades rather than centuries. And when the eruption happens, it will fill the atmosphere with volcanic ash that will lead to a life-threatening drop in temperatures here on Earth.

More on the volcano:

A powerful eruption occurred roughly 630,000 years ago, according to National Geographic, shaking the region and creating the Yellowstone caldera — a bowl about 40 miles wide the encompasses much of the park.

So, what would happen if volcano were to erupt tomorrow? Depending on the size of the eruption, the volcano could cover major portions of the United States in dangerous ash, and the Earth’s atmosphere would likely be filled with that same ash.

Ash in the atmosphere would cool the planet, devastating life on Earth if it did not dissipate quickly.