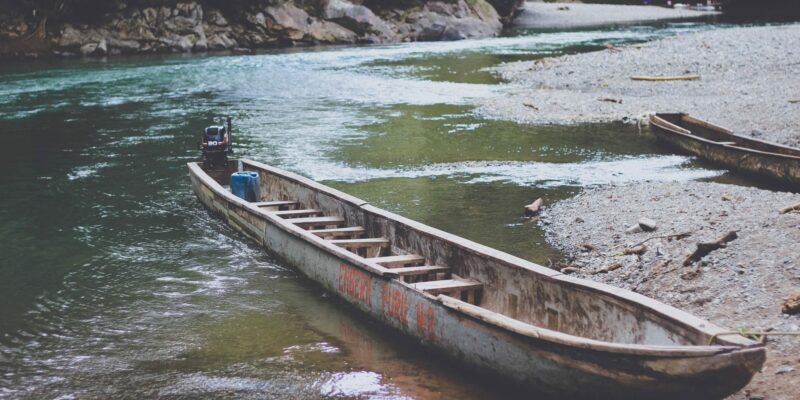 Elementary schoolers are getting involved in water clean up efforts

In Piankou, China a group of elementary schoolers were crucial in implementing a waste management system that cleaned up the polluted river in the town. The schoolchildren managed to get the people in the town involved and they partnered with NGOs and supported water clean up projects in lieu of an official program for waste management.

Learn more about the projects here:

Until a recent project by the Shangri-La Institute and Swarovski Waterschool, water channels running into the Baicao River passing through Piankou were frequently clogged with trash. “At that time, there was no garbage collection at all,” said Fu Zhiping, a professor of ecology at Mianying Normal University, during a recent visit. “It was a river of garbage up to here!” he explained as he pointed above his waist.

In 2008, a devastating earthquake struck Sichuan, damaging many communities, including Piankou. The Shangri-La Institute, a Chinese environmental NGO that promotes sustainable development through education, collaborated with the Swarovski Waterschool, a water education and sanitation project network that works in thousands of schools around the world, to launch clean-up projects in more than 100 towns. The Shangri-La Institute hoped to aid in immediate recovery efforts. However in Piankou, they also noted the Baicao’s clogged waterways.

In Piankou, students began a public education campaign with the support of the Waterschool and Shangri-La Institute. The community responded with earnest support. When polled by the schoolchildren, a large majority of locals believed the campaign to clean up the river and solve the town’s waste problems was necessary. The dissemination of information by the children was the foundation for a collaborative partnership with the community, and consequently, the foundation of the project’s longevity.

Eight years later, the program is still going strong. I visited this year to see its impact. As we strolled through Piankou guided by Fu Zhiping, the program’s local coordinator, we saw the channels running down to the Baicao River were largely garbage free. The children had accomplished an incredible amount.

The most important change was the design and implementation of a new township-wide garbage disposal system. Complete with a pick-up schedule, paid employees, and new strategically located trash cans, the system appears sustainable. The children’s enthusiasm and the effectiveness of the system led to funding from the town’s businesspeople to put in place and maintain the new system. The local government kicks in recycling bins and no-litter signage around the river. Fu explained that locals are also paid to regularly pick out trash from the river and monitor contaminants.