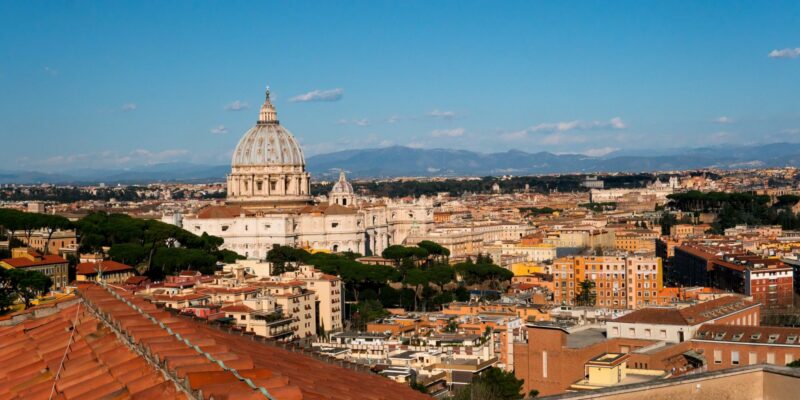 These Students Are Listening To Pope Francis

Encouraged by his words on environmental action, they cleaned up a river

Pope Francis is a strong advocate of environmental issues and has made numerous statements, including an encyclical, regarding the importance of preserving our environment. And his words are working. For example, students in a Catholic school in Brattleboro, Vermont recently decided to take the head of their church’s teachings to heart and clean up a river.

More on their efforts:

The Brattleboro Reformer reports … that sixth and seventh graders from St. Michael’s Roman Catholic School, in Brattleboro, hopped in canoes to collect trash and recyclables in the West River last week. Students say they found beer cans and trash stuck under rocks.

The group fought strong currents but managed to dock at West River Park where they gathered more trash. Some even waded into the water.

St. Michael’s river cleanup on Thursday was part of Pope Francis’ encyclical. The letter asks Roman Catholic bishops to address climate change by working with the environment and human ecology.