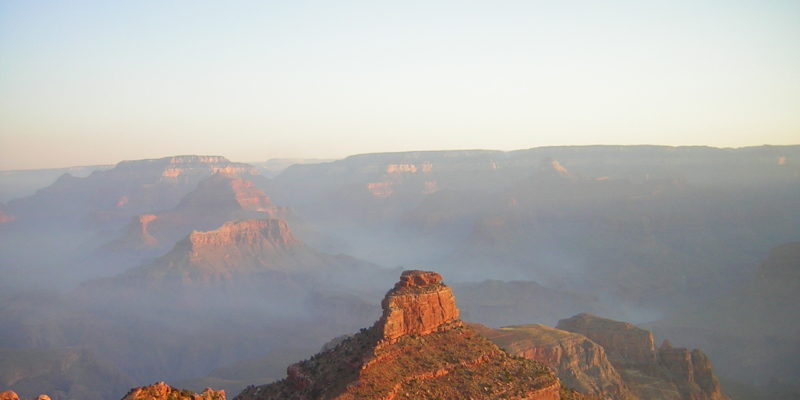 National parks see the effects of a government shutdown.

As 2018 ends, one of the biggest looming headlines has been the government shutdown, which is now approaching a full week. A government shutdown like this affects so many different federal entities, not the least of which are national parks. Some national parks completely close, while others have very limited service for visitors. However, as The New York Times reports, some states, which are frustrated by the shutdown, are spending money to keep them open.

As Gov. Gary R. Herbert of Utah said, “The reality is, we invest monies all the time in places we think are important, and this has allowed us to say, ‘Well, the federal government is not functional. They’re dysfunctional. We’ll put some money up here to keep the economy going for rural Utah.” The New York Times shares more:

“We don’t like having to do it, and the federal government should be doing it,” Gov. Gary R. Herbert of Utah said in an interview on Monday. “We’re frustrated — we’re probably beyond frustrated, maybe even angry — but we’re prepared.”

From Albany to Phoenix, state governments are choosing not to wait on a breakthrough in Washington to end the year’s third federal shutdown. Instead, they have begun tapping their own treasuries to keep a patchwork of federal properties open and maintained during the spending standoff. The strategies could collectively cost states, as well as private companies and groups that sometimes step in, more than $590,000 a week, and likely far more.

You can read the full story on The New York Times.