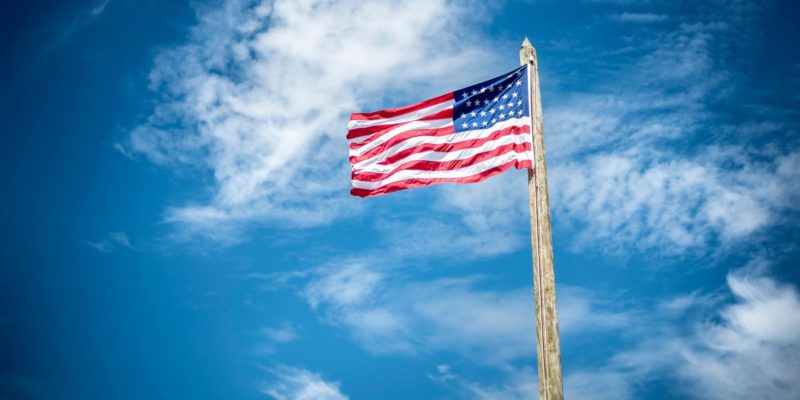 States, Cities, Businesses, And Colleges Stand By The Paris Agreement

1,219 of them signed an open letter to show they're still in

In addition to the cities we profiled last week, more cities and now states, universities, and businesses (totaling than 1,219 overall) are pledging to stick to the goals of the Paris Climate Agreement. In a move called “We are still in,” these groups are sending a clear message that they won’t let Trump jeopardize our country’s future.

Read their open letter to the international community and check out the list of groups below:

We, the undersigned mayors, governors, college and university leaders, businesses, and investors are joining forces for the first time to declare that we will continue to support climate action to meet the Paris Agreement.

The Trump administration’s announcement undermines a key pillar in the fight against climate change and damages the world’s ability to avoid the most dangerous and costly effects of climate change. Importantly, it is also out of step with what is happening in the United States.

It is imperative that the world know that in the U.S., the actors that will provide the leadership necessary to meet our Paris commitment are found in city halls, state capitals, colleges and universities, investors and businesses. Together, we will remain actively engaged with the international community as part of the global effort to hold warming to well below 2 degrees Celsius and to accelerate the transition to a clean energy economy that will benefit our security, prosperity, and health.