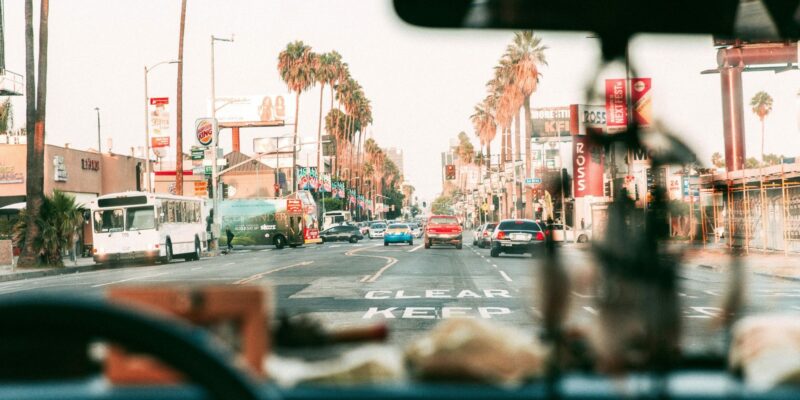 Solidarity In the Southland

Multiracial organizing is the key to fighting gentrification, as demonstrated by South LA

This article describes in more detail the combined efforts in South LA:

South L.A, as it’s known today, has long been a neighborhood in flux: The area, bound by Interstate 10 in the north, the Alameda Corridor in the east, the Baldwin Hills on the west, and Imperial Highway in the south, has gone from majority white, to black, and now to Latino. While its black and Latino residents today have independent racial and ethnic identities, they share common ground—literally. And that has helped them create a united front with respect to challenges like racism, police brutality, economic inequality, and of course, gentrification.

That’s what Manuel Pastor, director of the Center for the Study of Immigrant Integration at University of Southern California, and his colleagues discovered while researching their recent report. “South L.A. is the future of L.A. in many different ways,” Pastor said in a Wednesday press call. “It’s actually the future of multiracial organizing in L.A., in California, and in the nation.”

This neighborhood provides a model for cities like Jackson, Mississippi, Milwaukee, Wisconsin, and Atlanta, Georgia, where immigrant populations have moved into historically black neighborhoods in recent decades. To be clear, Manuel and his colleagues aren’t saying that black and Latino groups haven’t started building alliances in some of these places—they have—just that cultivating a common place-based identity is particularly crucial in the face of gentrification.

In the mid-20th century, this was a white, working-class suburb. But in 1965, riots broke out against police brutality in the growing black community of Watts, which helped speed white flight. By 1970, the area became 80 percent African American. In the following decade, jobs began disappearing because of deindustrialization; unemployment coupled with high crime and excessive policing cause triggered an exodus of middle-class black families in the 1990s. Latinos—spilling over from other parts of the city—moved in, and reshaped the neighborhood. Today, South L.A. is two-thirds Latino.

Of course, there were tensions between the two groups at first. The first generation of immigrants brought with them their biases, and the existing black residents had theirs. But the lives of second-generation Latinos are much more intertwined with their black neighbors. “You know, we grew up in each other’s homes, and we grew up together,” a Latino resident of the neighborhood says in the report. “So to us, it’s a similarity. They’re our people. We struggle, we consider them our people.” Being in the same boat has led both communities to learn from each other, and each other’s history of organizing for civil rights.

South L.A. is now at the brink of yet another transformation. After decades of disinvestment, the area is getting some attention from developers. The Expo and Crenshaw light-rail lines now cut through this neighborhood to LAX (and research has shown, transit-adjacent neighborhoods in L.A. can be at risk for gentrification-related displacement). Swanky high-rises have also been proposed in the vicinity. Needless to say, these developments has both black and Latino residents worried about the future of their homes.

Community organizations have started mobilizing against these forces. They’ve educated residents, rallied council members, employed land banking as a tool to preserve affordable housing, and tried to negotiate community benefit agreements so that any new development brings jobs and benefits to communities on both sides of South L.A., according to Benjamin Torres, president and CEO, Community Development Technologies Center (CDTech).