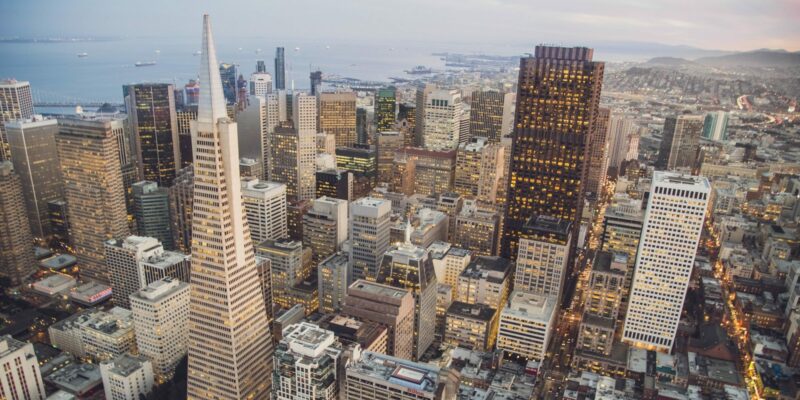 Because environmental advocacy and housing justice are inextricably linked

The Sierra Club in San Francisco has partnered with Causa Justa, an organization advocating justice for low income residents. This partnership was formed in acknowledgment of the connection between environmental justice and housing. The executive director of the Sierra Club points out that housing displacement leads to not only negative physical effects on the environment such as increasing commutes which increase pollution, but also to a disconnect between communities and the land.

Here are Sierra Club and Causa Justa’s hopes for this partnership:

A new partnership was announced Wednesday between the Sierra Club and Causa Justa::Just Cause to explore the connections between housing displacement and environmental justice.

“One of our core values at Sierra Club is that all people deserve a clean and healthy environment to call home,” wrote Mike Brune, executive director of the Sierra Club. “Right now in Oakland displacement is forcing longtime residents out of their homes and severing the social connections that help to create thriving, sustainable communities. Displacement also contributes to increased suburban sprawl, longer and more polluting commutes, and a greater disconnect between communities and the land.”

“The Bay Area is known nationally as ground zero of housing speculation and racial wealth inequality, but it is also a center of community-led innovation and progressive solutions. Partnership with the Sierra Club will help us uplift this important work, and engage a much broader set of people in the project of building healthy, stable communities,” said Maria Poblet, executive director of Causa Justa.