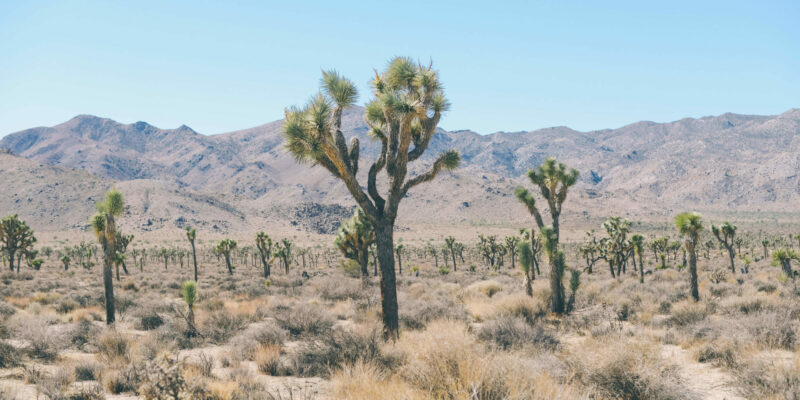 Have you ever wanted to know which of your neighbors have been using the most water during these desperately dry times in California? Well if you live in LA, Curbed has a handy list of the top seven guzzlers.

The list includes TV producers, sports teams owners, and US ambassadors. Here is a sample of the people who are the biggest water users in the city of Angels:

One of the state’s top political donors, according to Forbes, Perenchio—a former Hollywood producer and ex-Univision chairman—quite fittingly lives in the mansion used for exterior shots on The Beverly Hillbillies. Remarkably, the 13-acre estate isn’t even Perenchio’s most opulent property. That would be his other home in Malibu that includes a 10-acre golf course he illegally built for his wife in the 1980s. In 2004, as the Los Angeles Times reports, Perenchio cut a deal with the state, allowing him to keep the course in return for his agreement to donate it to the state after his death and the death of his wife.

A longtime CBS executive and former chairman of both the Dodgers and Warner Brothers, Daly actually replied to Reveal’s request for comment, saying he’s working on cutting back his water consumption and that he “can’t help the fact that I own a lot of property.”

Alagem, who owns the Berverly Hilton and is currently asking voters to approve a 26-story tower next door, is fortunate enough to live outside of the city of Beverly Hills—where water officials releaseddrought-shaming information about the city’s biggest consumers in March.

The Bells are a successful daytime TV producer and a recently appointed U.S. ambassador to Hungary, respectively. They regularly hold Democratic fundraisers at their lush, five-acre property.