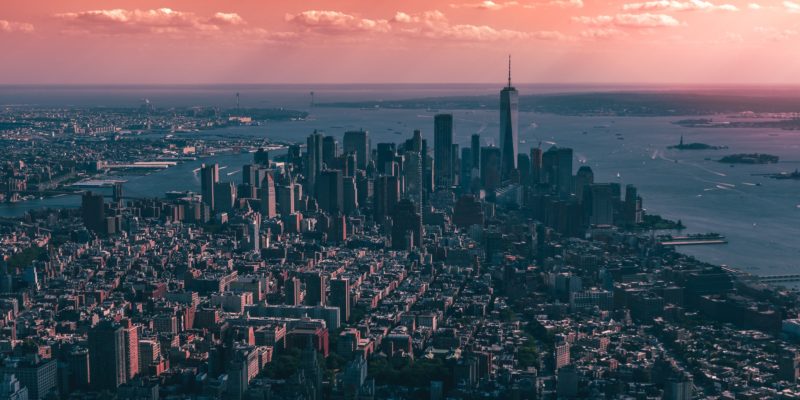 Several U.S. States Are Suing the EPA Over Smog Pollution

Six northeastern states are suing the EPA over its refusal to toughen smog restrictions.

As we’ve recently discussed, the Environmental Protection Agency (EPA) has been under scrutiny over a number of its policies. In past weeks this has included a lawsuit by the Natural Resources Defense Council (NRDC), claiming violations of the Endangered Species Act. Now, however, there are numerous states that are suing the EPA over smog pollution.

As Reuters reports, “Six Northeastern U.S. states and New York City have sued the Trump administration over its refusal to toughen smog restrictions in industrial states that blow pollution across their borders, officials said on Thursday.” Reuters continues:

At issue is an update to the “Good Neighbor Provision” of the Clean Air Act, a requirement that the U.S. Environmental Protection Agency (EPA) step in when smog emissions from states prevent their downwind neighbors from meeting federal smog health standards. The provision was introduced by the administration of former President Barack Obama.

Last month the EPA finalized a rule rejecting that update, arguing it was not needed.