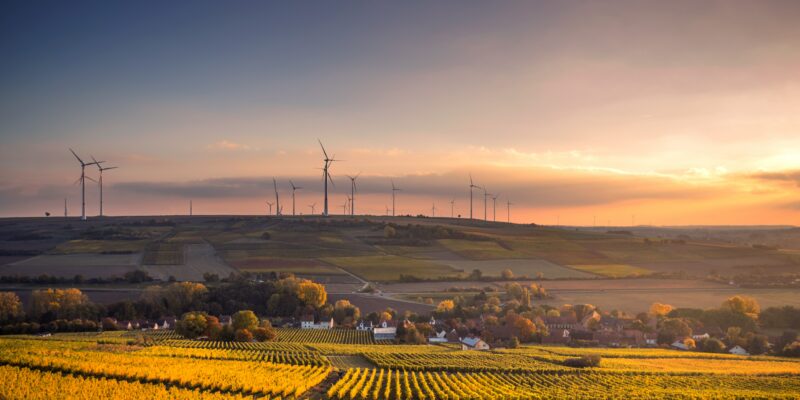 Ambitious climate change proposal doesn't make it past the Senate.

In Washington, D.C., one of the most talked about topics has been climate change. As we reported a few weeks ago, one of the biggest proposals to address climate change was an ambitious plan by new lawmaker, Alexandria Ocasio-Cortez, called the “Green New Deal.” However, a vote in the Senate this week didn’t advance Ocasio-Cortez’s Green New Deal.

As NPR reports, the proposal required 60 votes, but all Senate Republicans voted against it (and four Democrats), and with rest of the Democrats voting “present.” According to NPR:

The measure needed 60 votes to advance but was blocked when all Senate Republicans and four Senate Democrats opposed it. The rest of the chamber’s Democrats voted “present.”

Senate Republicans forced a vote on the proposal Tuesday as part of an ongoing effort to turn the provocative climate change resolution into a wedge issue in the 2020 elections. Democrats say the GOP gambit carried its own political risk of mocking an issue that is a priority for a growing number of Americans.

“I think it’s a real stupid political move for them to show how cavalier they are about climate change by playing games with the Green New Deal,” said Sen. Chris Murphy, D-Conn., ahead of the vote. “If they don’t like the Green New Deal, fine, put up your own idea. It smells so disingenuous, especially to young voters. I think it’s a really dumb move for them to mess around with this.”

Read the full story on NPR.