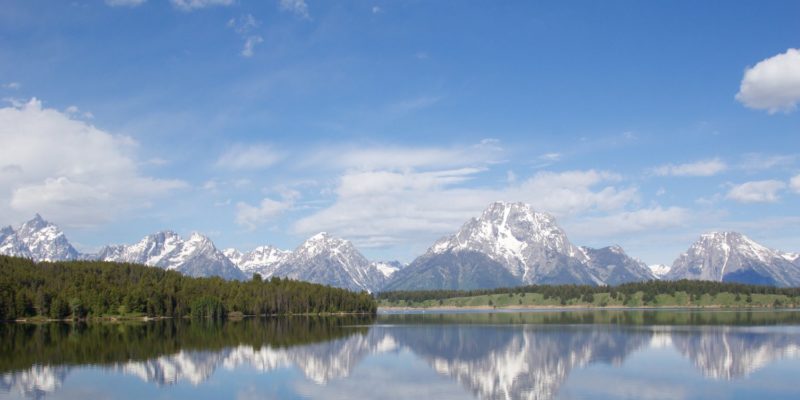 The bill designates more than a million acres of wilderness to be protected.

While the news seems littered with headlines about division in the nation’s government, there was a moment of bipartisanship this week that benefits the environment and public lands. Yesterday, the Senate passed a major public lands conservation bill, which gives more than one million acres of wilderness for environmental protection.

The Senate voted 92 to 8 in favor of the bill, offering a rare moment of bipartisanship in a divided chamber and a rare victory for environmentalists at a time when the Trump administration is working aggressively to strip away protections on public lands and open them to mining and drilling.

“It touches every state, features the input of a wide coalition of our colleagues, and has earned the support of a broad, diverse coalition of many advocates for public lands, economic development, and conservation,” said Senator Mitch McConnell, Republican of Kentucky, the majority leader.

“This package gives our country a million acres of new wilderness, protects a million acres of public lands from future mining, permanently reauthorizes the Land and Water Conservation Fund and balances conservation and recreation for the long term,” said Representative Raúl Grijalva, the Arizona Democrat who heads the House Natural Resources Committee. “It’s one of the biggest bipartisan wins for this country I’ve ever seen in Congress.”