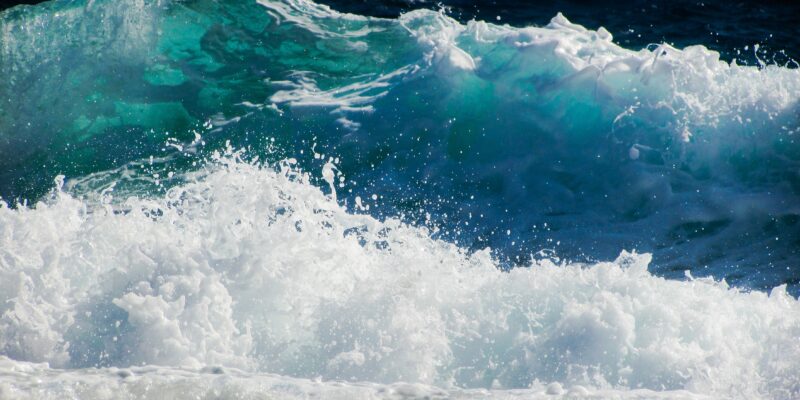 Seas Will Rise for 300 Years

A new study published in the scientific journal Nature Communications suggests that even if mankind curbs its carbon emissions by the end of this century, ocean levels will still continue to rise for the next 300 years.

Making it worse is that for each additional five years it takes to address our peak greenhouse gas input, our ocean levels will rise by nearly 8 inches.

Exacerbating the obvious risk that rising ocean levels pose to aquatic life and coastal regions, the warming process becomes increasingly more difficult to stop once it is set in motion. This is why such aggressive climate reforms are needed now.

The melting of the ice sheets, in particular, is a process that may be difficult to stop once it’s set in motion. Even after global temperatures stabilize—and even if they stabilize within the 2-degree Celsius threshold outlined under the Paris climate agreement—the warming that occurs up to that point may destabilize the glaciers to an extent that continued ice loss becomes unstoppable far into the future.

In short, scientists generally believe that current greenhouse gas emissions have already committed the world to significant levels of sea-level rise for generations to come. The question is how much—and to what extent different strategies for curbing emissions now may mitigate sea-level rise in the future.