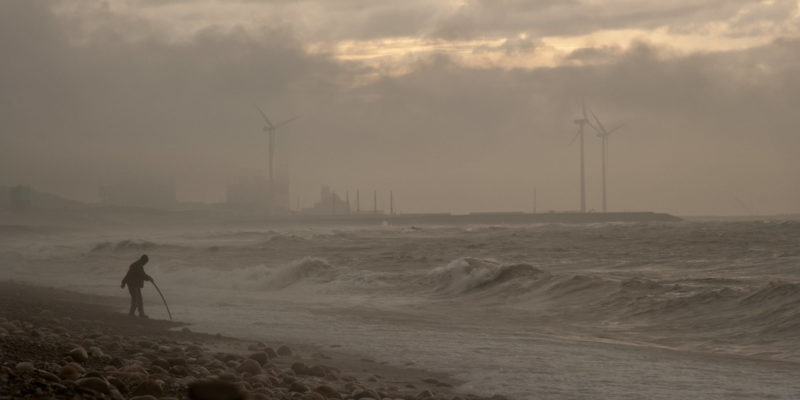 From Sea to Not-So-Shining Sea

America’s coastlines are being polluted by water from underground

Groundwater has been identified as one of the major sources of coastal pollution because of its concentration of fertilizer, pesticides, and septic tank runoff. While we typically think of groundwater pollution in terms of its impact on drinking water and agriculture, the problem is further reaching.

Gizmodo has more details on how groundwater pollution affects the ocean:

Twelve percent of our coasts, including the northern Gulf of Mexico, the north Atlantic coast and the Pacific Northwest, are susceptible to groundwater contamination, while another nine percent including southeast Florida, southern California and Long Island are at high risk for saltwater invasion.

Land use, topography, and climate stood out as the major factors driving susceptibility. “These all set the stage for how much groundwater is flowing out,” Sawyer explained. “If it’s a small amount, and there are a lot of people living in that area using that water, those tend to contribute [to saltwater intrusion].” 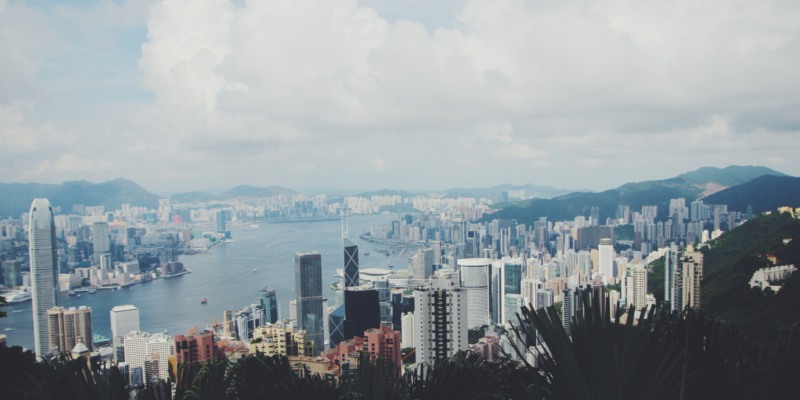 Timber may become the material of choice to build skyscrapers