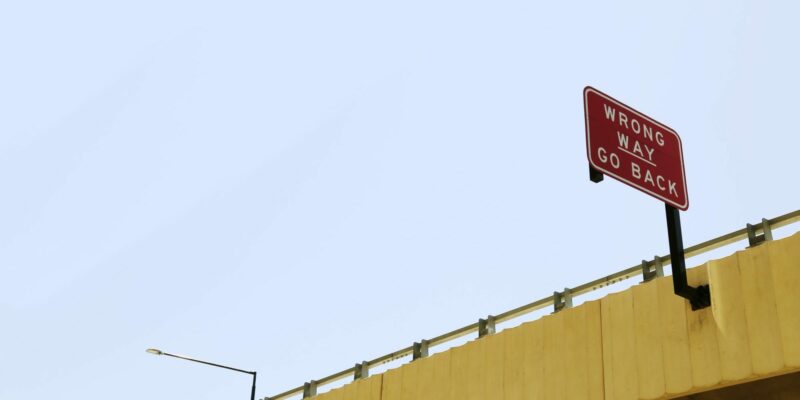 Ever since Trump declared he would pull the U.S. out of the Paris Climate Agreement, director of the EPA Scott Pruitt has been working overtime to defend the decision. And in the process, he’s said quite a few things that are misleading at best.

Here are a few of them:

But some of Pruitt’s most misleading statements had to do with the Paris agreement itself. Here are just a few:

1. “India had no obligations until $2.5 trillion of aid were provided.”

India estimated that the total cost of meeting its Paris target would be $2.5 trillion, but it did not expect or require that the entire amount come from foreign aid. India did say: “Our efforts to avoid emissions during our development process are … tied to the availability and level of international financing and technology transfer.” India said it would calculate how much foreign aid it would need “at a later stage,” and said that most of its climate actions so far had been financed domestically.

Both China and India set first targets for 2030 under the Paris treaty, as did many other nations, including Canada, Japan and those in the European Union. The United States set its first goal for 2025, as did Brazil, Israel and many nations throughout Africa and Latin America and the Caribbean.

3. “Even if all of the targets were met … it only reduced the temperature by less than two­-tenths of one degree.”

MIT promptly released a statement explaining how Pruitt and President Donald Trump had mischaracterized its researchers’ 0.2-degree projection on the potential impact of the Paris accord. In short, the number reflected how much nations had increased their ambitions at Paris, compared to the commitments they were prepared to make at the Copenhagen climate negotiations six years earlier. “The relevant MIT researchers believe that the Paris Agreement is an unprecedented and vital effort by nearly 200 countries to respond to the urgent threat of global climate change,” MIT said. In a world that is trying to avoid warming of 2 degrees Celsius, a move of 0.2 degrees is significant.