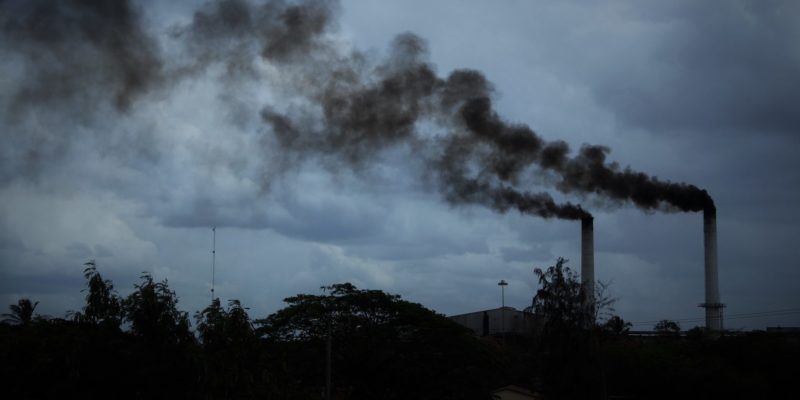 The head of the EPA avoided answering 10 times

It seems like a simple enough question: Does the president of the United States of America believe climate change is a real phenomenon? It’s an answer that many Americans have been wanting to know since Trump decided to pull the country out of the Paris Climate Agreement.

And yet no one, not even the head of the EPA, wants to give the public a straightforward response, as evidenced by Pruitt’s talk show appearance this week, in which he refused to answer the question 10 times:

Pruitt’s appearance Tuesday morning on “Morning Joe” was a master class in evading a direct question that begs for a “yes” or “no” answer. … By [CNN’s David] Wright’s count, Pruitt was asked whether Trump believed in climate change 10 times(!) in the interview. Eventually the EPA administrator allowed: “The president said the climate is changing.”

That’s very similar to what UN Ambassador Nikki Haley told CBS over the weekend. “The president believes the climate is changing, and he does know that pollutants are a part of that equation,” she said.

The problem is that it’s not entirely clear that Trump, you know, believes that. This deep dive by PolitiFact into the various things Trump has said about global warming and climate change reveals that he has long been a skeptic of the idea. In fact, his most recent tweet on the subject before running for president in 2016 was this one from January 2014: “Give me clean, beautiful and healthy air – not the same old climate change (global warming) bullshit! I am tired of hearing this nonsense.”