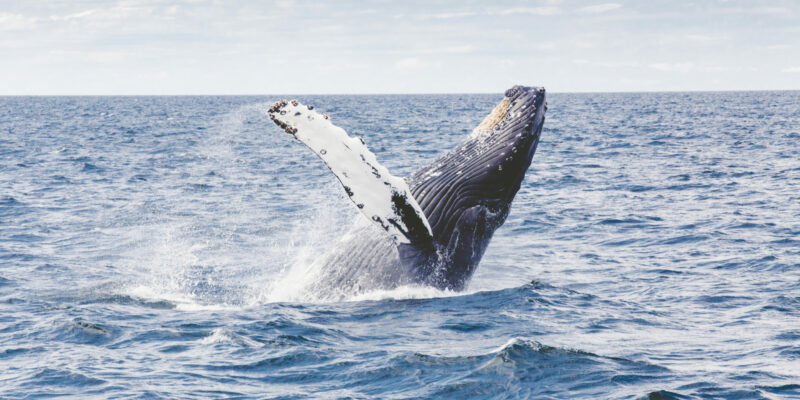 Poaching isn’t the only thing affecting whale populations. The US Navy’s unnecessary use of high intensity sonar and explosives is a violation of law and yet the National Marine Fisheries Service has consistently allowed the Navy to do so despite court rulings against it.

Joel Reynolds discusses the illegality of the actions:

Among other requirements, Fisheries must deny a requested permit – even to the U.S. Navy – if the consequences of the proposed activity have not been reduced to “the least practicable adverse impact.”

This statutory requirement is explicit. Court decisions interpreting it are unequivocal. And yet the Fisheries Service continues to violate it.

Just last month, for example, in a unanimous decision, the U.S. Court of Appeals for the Ninth Circuit cited this requirement in holding that Fisheries had illegally issued a permit to the Navy for global deployment of its high-intensity long-range low frequency active sonar system – a submarine detection technology capable of ensonifying vast expanses of the world’s oceans with dangerous levels of sound. Twice found to have acted illegally in issuing similar permits in 2002 and 2007, the Fisheries Service nevertheless permitted the system again in 2012, this time ignoring safeguards recommended by its own scientists despite, in the court’s words, the resulting “systematic underprotection of marine mammals.”

In neither case was national security at risk, contrary to the Navy’s claim. In fact, the court of appeals explicitly recognized that “the mitigation measures the MMPA requires do not infringe on the Navy’s capacity to defend the United States during wartime or heightened threats to national security.”