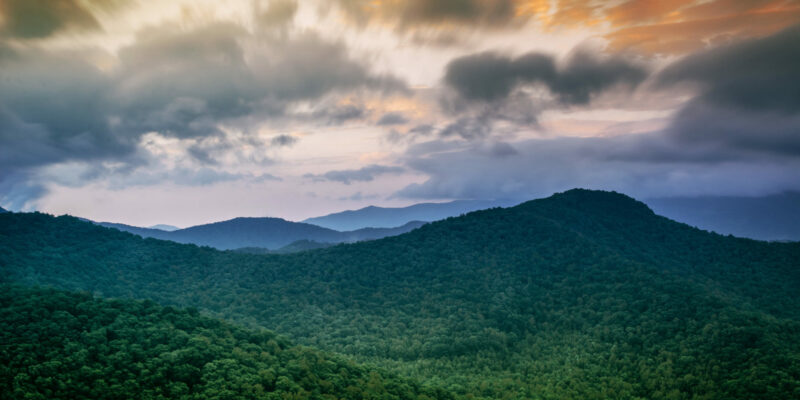 If variety is the spice of life are we making our world more bland?

In short, yes. A new massive study indicates that across the majority of the earth’s surface biodiversity has fallen below a “safe” level identified by biologists.

To create the Biodiversity Intactness Index scientists are using big data to show us that the overall number of different species of animals and plants has dropped significantly. This study has created some controversy around its uncertainty, “For instance: Who is to say that 90 percent ‘intactness,’ or abundance of the original species that lived in an ecosystem, is the right number in all cases?”

To dive into the numbers the Washington Post has more details:

The reason is not exactly a surprise — from grasslands to tropical forests, humans are using more and more land for agriculture, to live on, to build roads and infrastructure upon. When we take over, we clear the land or otherwise convert it for our purposes. This doesn’t always cause extinctions, but it does reduce the abundance of species and what researchers call the “intactness” of ecosystems — and when biodiversity levels fall too low, it can mean that larger ecosystems lose their resilience or even, at the extreme, cease to function.

“Exploitation of terrestrial systems has been vital for human development throughout history, but the cost to biosphere integrity has been high,” notes the study published Thursday in Science, which was led by Tim Newbold of the United Nations Environment Programme and University College London with a large group of colleagues representing several British, Australian, Danish and Swiss universities and institutions.

The researchers compiled 1.8 million separate measurements of the abundance of species (39,123 of them) at 18,659 locations across the globe — a volume of data that an accompanying essay in Science, by ecologist Tom Oliver of the University of Reading, calls the “most comprehensive quantification of global biodiversity change to date.”

The researchers then extrapolated across the rest of the planet, and compared the results to a “Biodiversity Intactness Index” to determine where species declines were too great.

The research is based on a “planetary boundaries” concept that “attempts to set some sort of safe limit to the amount of biodiversity we can lose, while biodiversity still supports important ecosystem functions,” said Newbold, the study’s lead author. And it is important to note that in the context of this analysis, safety actually means safe for humans, in significant part.

The concern is that species-anemic ecosystems will struggle or fail, and so become unable to provide us what we actually need in the form of stored carbon, filtered water, fertile soils and much else. Animals need these ecosystem “services,” to be sure, but so do humans.

“Biodiversity supports a number of functions within ecosystems, things like pollination, nutrient cycling, soil erosion control, maintenance of water quality,” Newbold said. “And there’s evidence that if you lose biodiversity, that these functions don’t happen as well as they would have done in the past.”