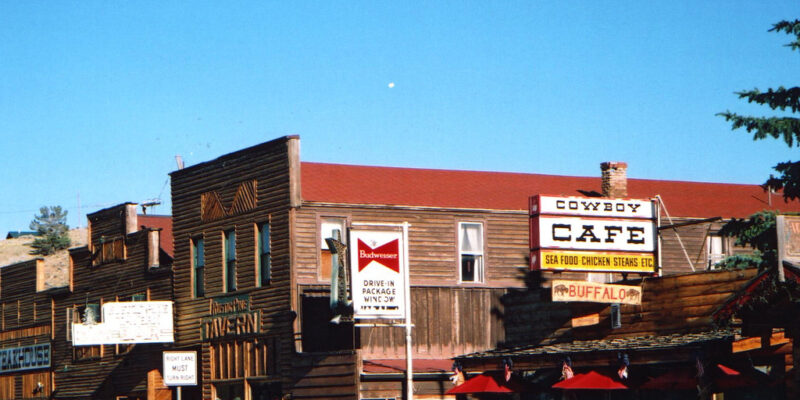 This September, The New York Times published an opinion piece—“Something Special Is Happening in Rural America”—that flipped the traditional narrative of modern rural America on its head. It argued that instead of homogeneous, backward places that people want to escape from, rural communities are home to deeply rooted social and emotional attachments, as well as long-overlooked signs of economic promise.

Take Rawlins, Wyo. Rawlins is a remote, rural town on the border of the Red Desert in the south-central part of the state, with a population just under 10,000. Less than two decades ago, Rawlins’s downtown vacancy was as high as 60%. Facing industry loss, population decline, and low business retention, it was not exactly the first place you associate with economic promise or a burgeoning entrepreneurial culture.