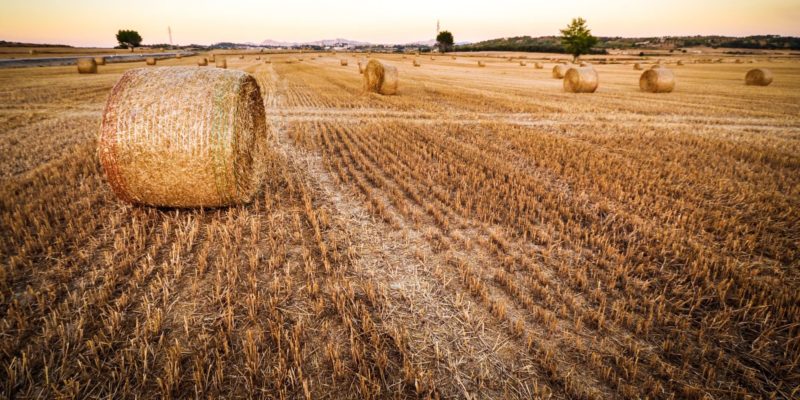 Leaving the trade agreement has made the U.S.' agriculture less competitive

The Trans-Pacific Partnership (TPP) had its flaws, but it was instrumental in helping the U.S. agricultural sector be internationally competitive. It lowered the tariffs involved in exporting and importing goods among the 12 nations involved. This allowed rural America to export grains, meats, and dairy to countries like Japan and Vietnam.

Now, more than half a year after this administration withdrew the U.S. from the trade agreement, agriculture in America is suffering the consequences:

The decision to pull out of the trade deal has become a double hit on places like Eagle Grove. The promised bump of $10 billion in agricultural output over 15 years, based on estimates by the U.S. International Trade Commission, won’t materialize. But Trump’s decision to withdraw from the pact also cleared the way for rival exporters such as Australia, New Zealand and the European Union to negotiate even lower tariffs with importing nations, creating potentially greater competitive advantages over U.S. exports.

A POLITICO analysis found that the 11 other TPP countries are now involved in a whopping 27 separate trade negotiations with each other, other major trading powers in the region like China and massive blocs like the EU. Those efforts range from exploratory conversations to deals already signed and awaiting ratification. Seven of the most significant deals for U.S. farmers were either launched or concluded in the five months since the United States withdrew from the TPP.

The remaining 11 TPP countries have already met two times, with a third meeting planned, to move ahead with the revival of the deal without the United States. The so-called TPP-11 would be in direct response to Trump’s trade policy. Economic forecasts already show projected gains for countries involved. Canada, according to one estimate, could permanently gain an annual market share of $412 million in beef and $111 million in pork sales to Japan by 2035, because lower tariffs would enable it to eclipse America’s position in the market.