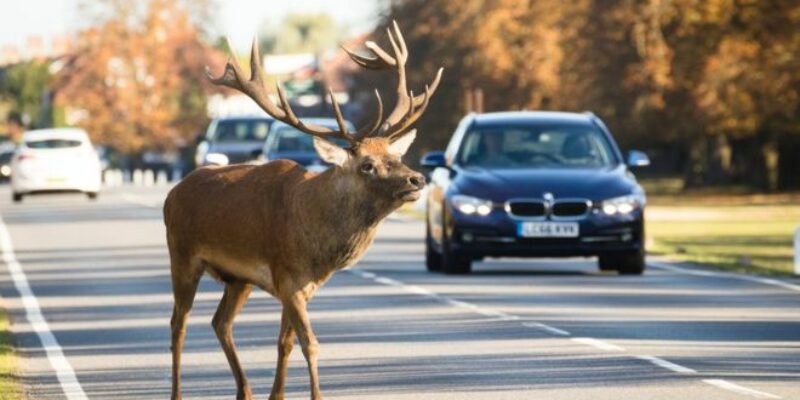 Most states in the Mountain West allow people to harvest roadkill, and California passed its own “roadkill bill” earlier this week.

But Nevada and Wyoming are holding out. They are the only states in our region that don’t allow the harvesting of meat from animals killed by vehicles.

“Some of the game wardens were saying that there’s always a possibility that someone could try to cover up a poaching by making it look like roadkill,” said Aaron Meier with the Nevada Department of Wildlife. “But for the most part, there’s no real pushback for roadkill harvest. It’s just not something that’s come up.”