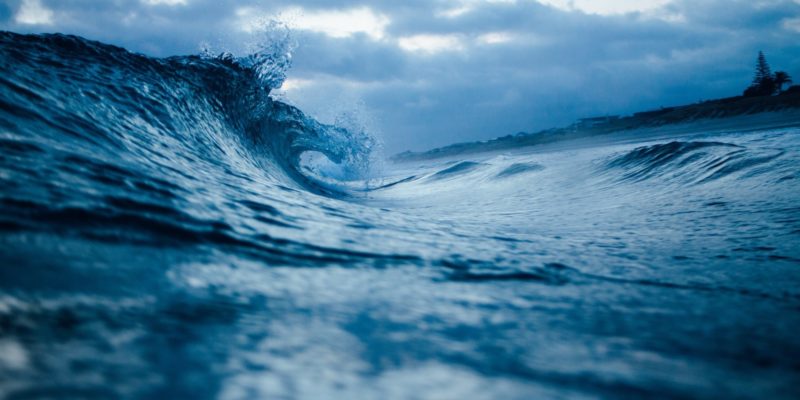 That's 1/5 of the world population

A recent study shows that climate change will exacerbate the refugee crisis. Sociologist Charles Geisler predicts that by the turn of the century, as many as two billion people will be displaced by rising sea levels and be compelled to move inland, thus becoming climate refugees.

The study in more detail:

“We have a pending crisis,” Geisler, a professor emeritus of development sociology at Cornell, told HuffPost. “This relocation and huge mass migration from the coastal zone, it’s going to take place in this century and the next century.”

To get the 2 billion figure, Geisler extrapolated from a 2015 study published in the journal PLOS One. That research predicted that by 2060, there would be some 1.4 billion people living in low-lying coastal regions at risk from sea level rise. Drawing from nearly a dozen other studies, Geisler and his co-author, the University of Kentucky climate researcher Ben Currens, modeled what he called a “rather extreme scenario.”

“The paper is the worst-case scenario,” Geisler said. “We looked for estimates in these various barriers to entry that were coming from the most draconian changes that could hit us from climate change and sea level rise.”