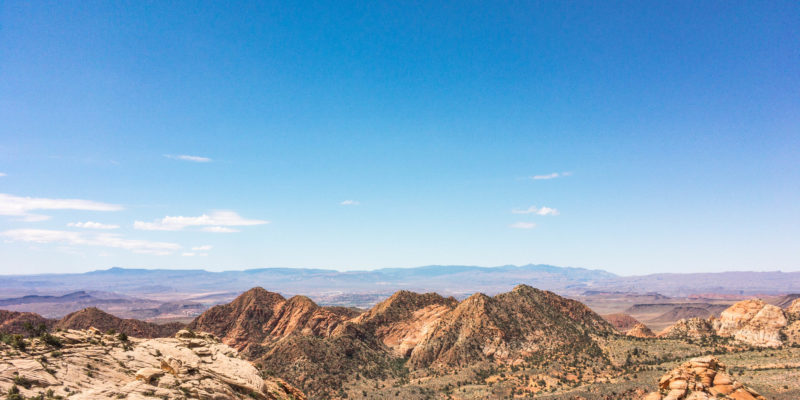 Riding Off Into the Sunset: Interior Secretary Zinke Resigns

2018 ends with a bang, at least for the United States Department of the Interior, as Interior Secretary Ryan Zinke has announced his resignation. We’ve recently reported about accusations, controversies and opposition of Interior Secretary Zinke, and it seems as if the pressure was only increasing. President Trump announced his resignation, via Twitter, over the weekend, writing that a replacement would be made next week.

As Trump tweeted, “Ryan has accomplished much during his tenure and I want to thank him for his service to our Nation.” However, there was mounting pressure from within the White House. According to The Washington Post, “Last month, the officials said, Zinke was told he had until the end of the year to leave or be fired.” The Washington Post shares more:

For Zinke, the key moment in his loss of support at the White House came in October, when Interior’s inspector general referred one of its inquiries to the Justice Department, according to two senior administration officials who spoke on the condition of anonymity to discuss a sensitive matter.

That probe, which continues, is examining whether a land deal Zinke struck with the chairman of oil services giant Halliburton in his hometown of Whitefish, Mont., constituted a conflict of interest.

Zinke blamed his departure in a private resignation letter, obtained by The Washington Post, on “vicious and politically motivated attacks.”

In a tweet Saturday afternoon, he said, “I love working for the President and am incredibly proud of all the good work we’ve accomplished together. However, after 30 years of public service, I cannot justify spending thousands of dollars defending myself and my family against false allegations.”