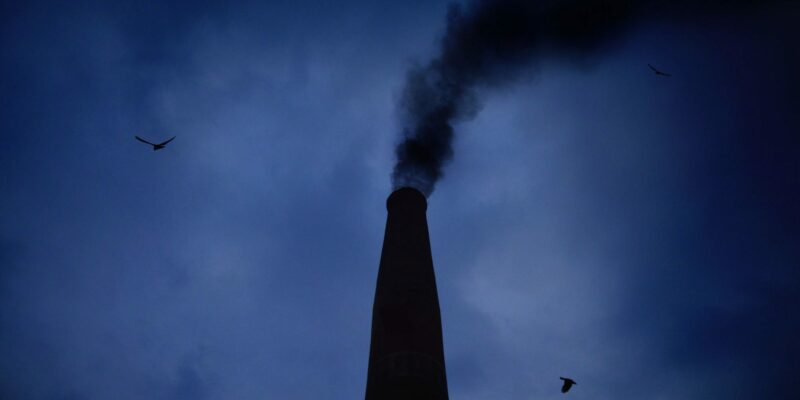 The head of the Energy Department, former Texas governor Rick Perry, recently went on CNBC’s “Squawk Box” and made a pretty outrageous claim about the environment. Perry’s response to a question about whether carbon emissions were the principal driver of climate change was, “No, most likely the primary control knob is the ocean waters and this environment that we live in.”

And he’s not the only official who thinks so:

Perry and Pruitt’s views are also at odds with the conclusion of NASA and the National Oceanic and Atmospheric Administration. Despite those conclusions, Perry said, “This idea that science is just absolutely settled and if you don’t believe it’s settled then somehow you’re another neanderthal, that is so inappropriate from my perspective.”

The EPA’s webpage on the causes of climate change used to state, “Carbon dioxide is the primary greenhouse gas that is contributing to recent climate change.” The EPA recently took down the web page containing that statement.