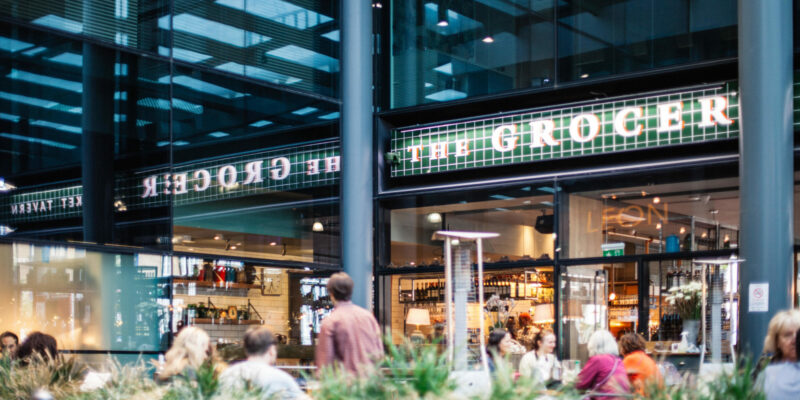 Reusable Bags Not Tote-ly Good For the Environment

Tote bags are commonly thought of as superior to plastic bags in terms of its impact on the environment, but a study by the UK Environment Agency proves that that’s not necessarily the case. While tote bags are less wasteful in the sense that they degrade better than plastic bags, tote bags require more energy and resources and generate more waste in their production. The study states that one would need to use a tote more than 327 times for it to be the more environmentally-friendly option.

The Atlantic goes into more detail about the study and its implications:

Canvas bags might actually be worse for the environment than the plastic ones they are meant to replace. In 2008, the UK Environment Agency (UKEA) published a study of resource expenditures for various bags: paper, plastic, canvas, and recycled-polypropylene tote bags. Surprisingly, the authors found that in typical patterns of use and disposal, consumers seeking to minimize pollution and carbon emissions should use plastic grocery bags and then reuse those bags at least once—as trash-can liners or for other secondary tasks. Conventional plastic bags made from high-density polyethylene (HDPE, the plastic sacks found at grocery stores) had the smallest per-use environmental impact of all those tested. Cotton tote bags, by contrast, exhibited the highest and most severe global-warming potential by far since they require more resources to produce and distribute.

Such results feel deeply counterintuitive. HDPE bags seem foreign, artificial. They lodge in trees, catch in the esophagi of animals, fester in landfills, clot cities, and are reduced to small particles floating in ocean gyres—for hundreds of years into the future. But even though they don’t easily degrade, they require very few resources to manufacture and transport. They produce less carbon, waste, and byproducts than cotton or paper bags. They’re recyclable. They’re cheap. For all those reasons, they’re ubiquitous. And they remain, long after their usefulness is exhausted.

The UKEA study calculated an expenditure of a little less than two kilograms of carbon per HDPE bag. For paper bags, seven uses would be needed to achieve the same per-use ratio. Tote bags made from recycled polypropylene plastic require 26, and cotton tote bags require 327 uses. (Although they weren’t included in the study, one can presume that designer totes, made with leather adornments, metal, and so on drive the required number of uses into basically astronomical numbers.)