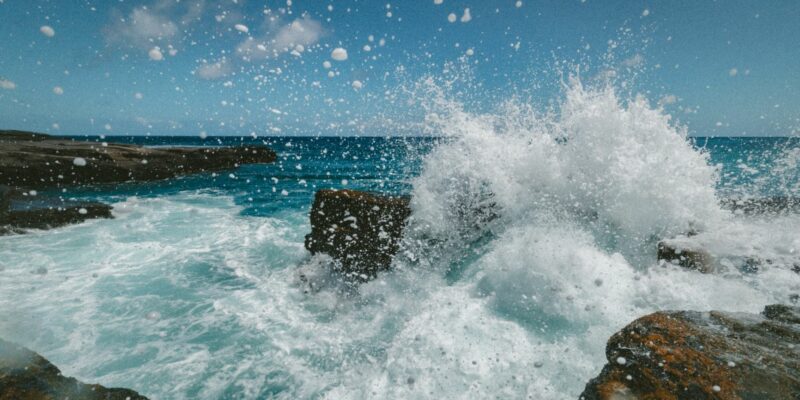 The findings, published March 18 in Proceedings of the National Academy of Sciences, demonstrate a new way of separating hydrogen and oxygen gas from seawater via electricity. Existing water-splitting methods rely on highly purified water, which is a precious resource and costly to produce.

Theoretically, to power cities and cars, “you need so much hydrogen it is not conceivable to use purified water,” said Hongjie Dai, J.G. Jackson and C.J. Wood professor in chemistry at Stanford and co-senior author on the paper. “We barely have enough water for our current needs in California.”

Dai said his lab showed proof-of-concept with a demo, but the researchers will leave it up to manufacturers to scale and mass produce the design.