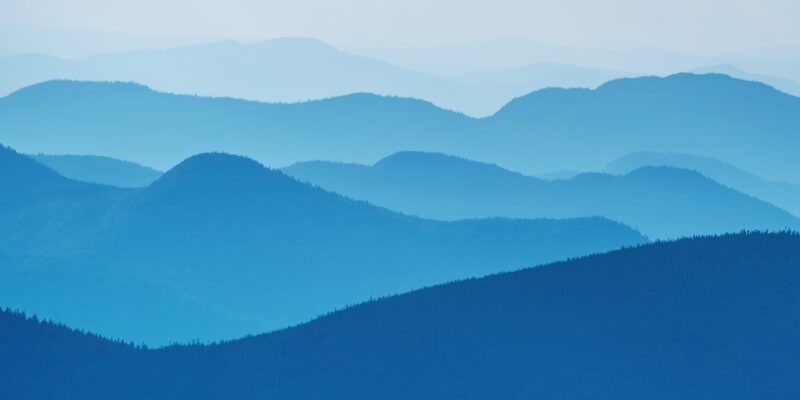 Research Suggests That Reducing Fossil Fuels Could Save Millions of Lives

Millions of lives are at risk of death because of air pollution, according to a new study.

From rural America to major cities, air pollution has been an increasing problem, especially because of factors like more frequent wildfires and increased emissions. In recent months we’ve reported about some of these problems caused by air pollution, as recent studies have linked air pollution to development disabilities, illness and even death. However, new research claims that as many as 3.6 million people are dying ever year from pollution caused by fossil fuels.

These findings were published earlier this week by an international team of researchers. As CNN reports:

An additional 1.94 million premature deaths occur as a result of air pollution from other sources, including residential energy use and agricultural activities, according to the authors.

“The mutual goals of clean air and a stable climate under the World Health Organization guidelines and the Paris Agreement require a rapid phaseout of fossil fuels,” wrote the authors of the study, published Monday in the Proceedings of the National Academy of Sciences.

Read the full story on CNN.