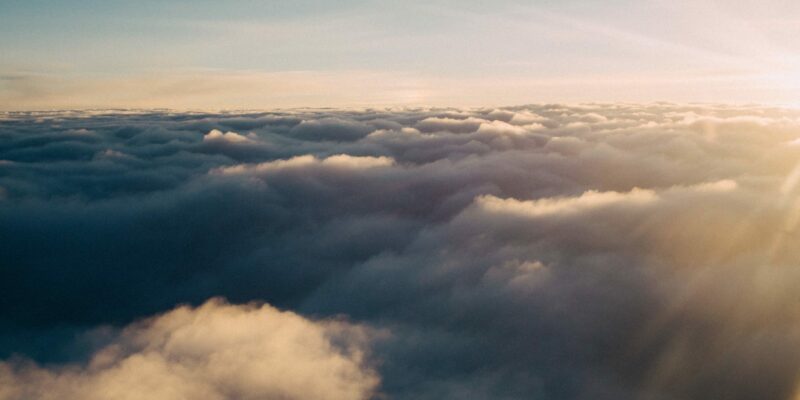 McCain used to have better environmental credentials than Obama

It can be a bit befuddling to read statements from a few years ago in which Republican politicians touted their support for green policy knowing that the same party is now led by a person who thinks climate change is a hoax. But if you follow the campaign money trail, among other leads, the reasons why the GOP shifted so drastically on environmental policy become crystal clear.

The Republican Party’s fast journey from debating how to combat human-caused climate change to arguing that it does not exist is a story of big political money, Democratic hubris in the Obama years and a partisan chasm that grew over nine years like a crack in the Antarctic shelf, favoring extreme positions and uncompromising rhetoric over cooperation and conciliation.

“Most Republicans still do not regard climate change as a hoax,” said Whit Ayres, a Republican strategist who worked for Senator Marco Rubio’s presidential campaign. “But the entire climate change debate has now been caught up in the broader polarization of American politics.” … Since Mr. McCain ran for president on climate credentials that were stronger than his opponent Barack Obama’s, the scientific evidence linking greenhouse gases from fossil fuels to the dangerous warming of the planet has grown stronger. Scientists have for the first time drawn concrete links between the planet’s warming atmosphere and changes that affect Americans’ daily lives and pocketbooks, from tidal flooding in Miami to prolonged water shortages in the Southwest to decreasing snow cover at ski resorts. … Until 2010, some Republicans ran ads in House and Senate races showing their support for green energy.

“After that, it disappeared from Republican ads,” said Tim Phillips, the president of Americans for Prosperity. “Part of that was the polling, and part of it was the visceral example of what happened to their colleagues who had done that.” …. Republicans who asserted support for climate change legislation or the seriousness of the climate threat saw their money dry up or, worse, a primary challenger arise.