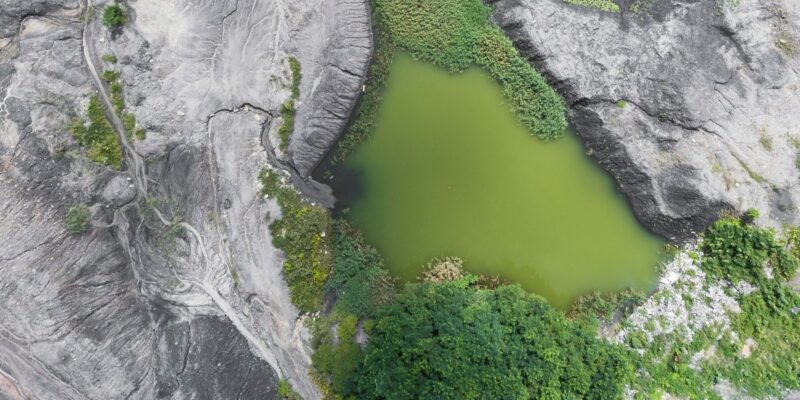 It may be hard to picture what role coal mines will play in a green future, but perhaps we haven’t been trying hard enough to imagine. In Virginia, a new use for old coal shafts has been developed in legislation that could revolutionize mined lands.

They would be turned into storage for renewable energy:

Virginia state senator [Ben Chafin], whose Appalachian district is pockmarked with empty mines, pushed through legislation in April that encourages companies to transform those tunnels into giant storage devices to hold vast amounts of renewable power.

The idea, which Dominion Energy Inc. has been studying, is to fill mines with water and then use electricity from wind and solar farms to pump it up to a reservoir on the surface. When utilities need power, operators open floodgates, letting water gush back into turbines on its way down. … The technology Chafin is pushing is not new—its first use was for a Swiss hydroelectric plant in 1909. But it wasn’t until the 1960s and 1970s that the technology flourished, mostly to store surplus energy from nuclear plants. It has since been largely ignored—until now. As wind and solar boom, the need for grid-scale alternatives to lithium ion batteries has increased.

The problem is that lithium ion batteries—the technology used, for instance, in Tesla cars—just can’t be built large enough to get the job done. That’s got developers scouting deep holes in the ground, reimagining this old technology that relies on little more than gravity and millions of gallons of water.