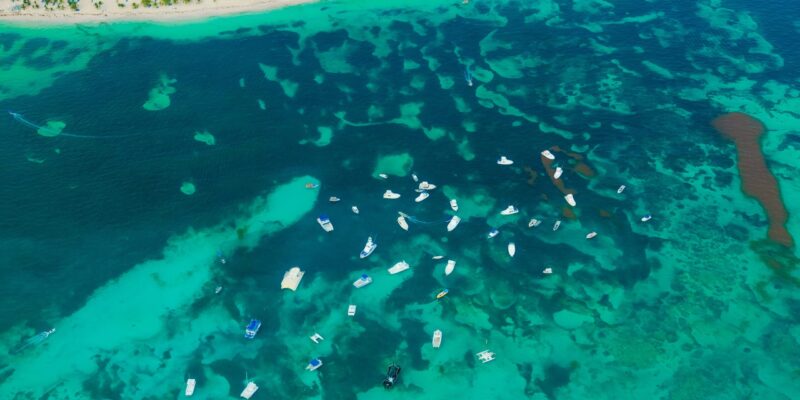 The Great Barrier Reef is facing a critical period of heat stress over the coming weeks following the most widespread coral bleaching the natural wonder has ever endured, scientists said Friday.

David Wachenfeld, chief scientist at the Great Barrier Reef Marine Park Authority, the government agency that manages the coral expanse off northeast Australia, said ocean temperatures over the next month will be crucial to how the reef recovers from heat-induced bleaching.

“The forecasts … indicate that we can expect ongoing levels of thermal stress for at least the next two weeks and maybe three or four weeks,” Wachenfeld said in a weekly update on the reef’s health.

“So this still is a critical time for the reef and it is the weather conditions over the next two to four weeks that will determine the final outcome,” he said.

Ocean temperatures across most of the reef were 0.5 to 1.5 degrees Celsius (0.9 to 2.7 degrees Fahrenheit) above the March average.