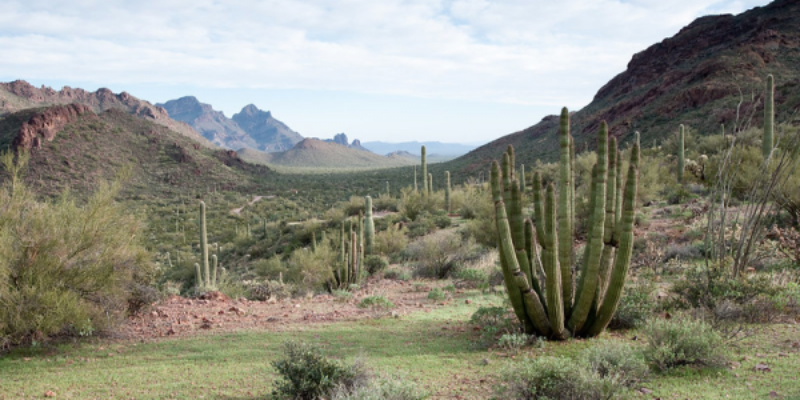 Interior Remains Tight-Lipped About Park Rangers Sent To The Border

The Trump Administration is continuing to deploy park rangers at the U.S.-Mexico border to help with enforcement. And while national parks and other public lands in the West are feeling the effects, it’s unclear just how much.

Park rangers first began heading to the border in 2018, part of a pilot surge operation run by then-Secretary of Interior Ryan Zinke.

Zinke called the operation a success, and touted more than a dozen arrests in the first days.

But Christina Hazard, an associate director at the National Parks Conservation Association, says the policy takes away valuable resources from already short-staffed and underfunded parks.

“Law enforcement rangers have very specific skills and it’s not easy for another ranger to just fill in,” Hazard said. “It might not be possible in some cases for other rangers to backfill a law enforcement position.”