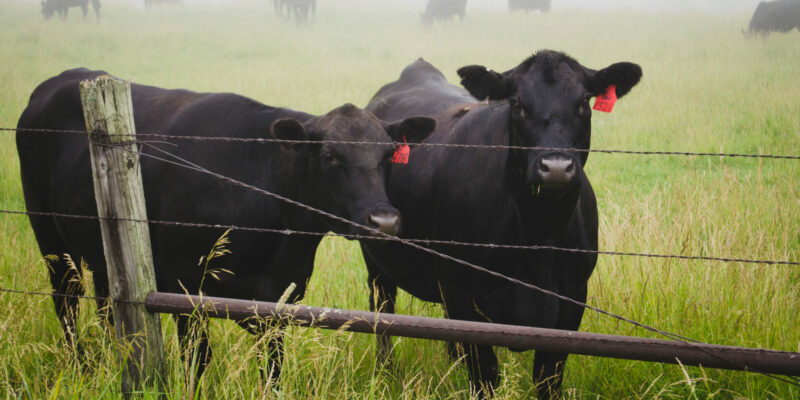 Ranchers to the Rescue

If you love strip malls more than open space, stop ranchers from grazing on public land

Development swallowed up 4,300 square miles of nature in the West between 2001 and 2011. Ranchers help provide an economic argument for keeping the land free of drywall and astroturf.

And for those of us who would rather see ranches instead of condo developments that swallow up open spaces, a recent study (“The Disappearing West”) funded by the left-leaning Washington, D.C., nonprofit Center for American Progress, found that between 2001 and 2011, a staggering 4,300 square miles of natural areas in the West were lost to development. The study found that “development on private lands accounted for nearly three-fourths of all natural areas in the West that disappeared.” If the study has a moral, it’s this: To preserve the natural splendors of the West, we must find ways to keep undeveloped private land from residential, commercial and industrial development.

Today, many environmental groups understand the critical role that ranchers play in the conservation of the West.  The World Wildlife Fund’s Sustainable Ranching Initiative, Audubon’s Working Lands effort and The Nature Conservancy’s numerous partnerships with ranchers all show that the custodianship of ranchers is highly valued. Teamwork and collaboration have come to define 21st century conservation on Western rangelands.

Grazing systems can and should be fine-tuned.  But land, once developed, is lost forever.  If American taxpayers value landscapes unbroken and unburned, they should tip their hats to the ranchers.  These hard-working men and women aren’t on “welfare.”  They are fundamental to the welfare of America’s wide-open West.