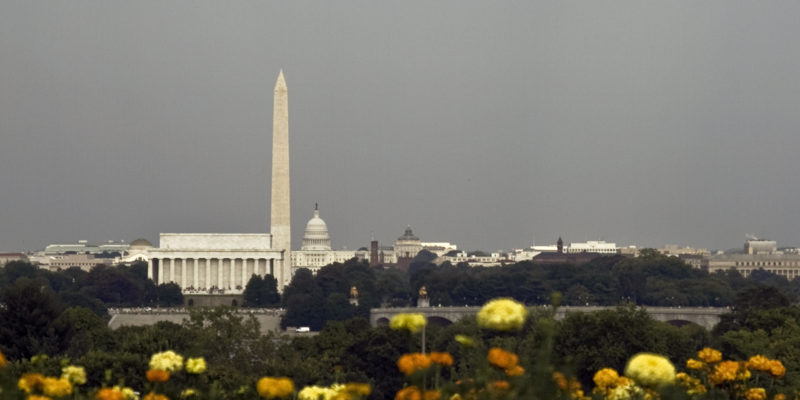 Public Health of Americans at Risk Because of Government Shutdown

A shutdown puts public health at risk, as key services are limited, or altogether halted.

We’ve recently discussed on Saving The West’s website, and social media, about how the government shutdown is affecting the environment and communities around America. With each passing day of the shutdown, many of the challenges increase. This week, for example, many publications have reported about concerns over national parks, as many of them have experienced overflowing trash and toilets, while others have even been damaged by visitors.

The remaining skeleton staff are able to “respond to emergencies involving the safety of human life or the protection of property”, according to an EPA planning document. But many routine activities such as checks on regulated businesses, clean-ups of toxic superfund sites and the pursuit of criminal polluters have been paused since 28 December.

In some instances, state officials will be able to continue EPA-aligned tasks, such as deal with hundreds of former industrial facilities and other polluted areas known as superfund sites. An EPA spokeswoman said the agency will “continue to respond at sites where there is an imminent threat to the safety of human life” but that superfund cleanups have halted.