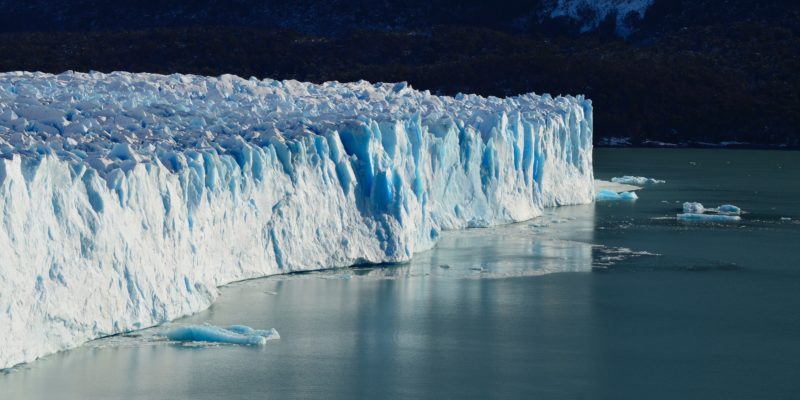 Proposed Presidential Committee on Climate to be Led By Climate Denier

The new proposed climate committee is being formed to reassess climate analysis.

Climate change, simply put, is a contentious topic in the White House. You needn’t look any further than President Trump’s tweets to know that. However, as The Washington Post reports, President Trump is turning up the heat on the subject with a new proposed committee to reassess climate science.

According to The Washington Post, “The White House plans to create an ad hoc group of select federal scientists to reassess the government’s analysis of climate science and counter conclusions that the continued burning of fossil fuels is harming the planet, according to three administration officials.” This shouldn’t come as too much of a surprise, since President Trump has been vocal about disagreements with scientists over climate change.

The National Security Council initiative would include scientists who question the severity of climate impacts and the extent to which humans contribute to the problem, according to these individuals, who asked for anonymity to discuss internal deliberations.

The move would represent the Trump administration’s most forceful effort to date to challenge the scientific consensus that greenhouse gas emissions are helping drive global warming and that the world could face dire consequences unless countries curb their carbon output over the next few decades.

The idea of a new working group, which top administration officials discussed Friday in the White House Situation Room, represents a modified version of an earlier plan to establish a federal advisory panel on climate and national security. That plan — championed by William Happer, NSC’s senior director and a physicist who has challenged the idea that carbon dioxide could damage the planet — would have created an independent federal advisory committee.