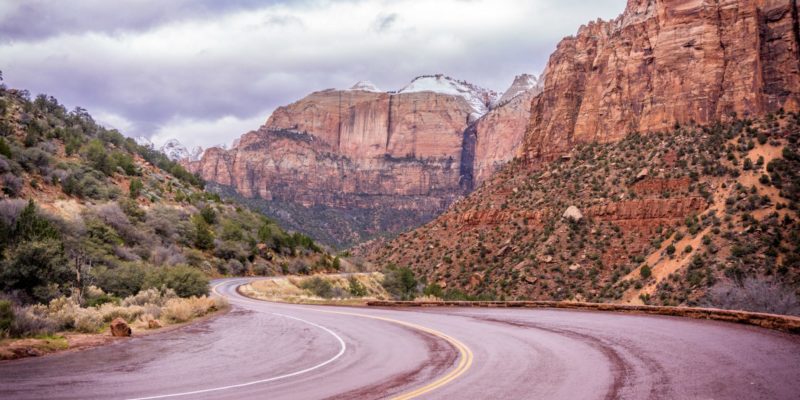 A Primer On What's Happening To National Monuments

Bears Ears and other monuments are at risk under this administration

Now that the current administration has been reviewing and even considering rescinding certain national monument designations, you may have been hearing a lot about the Antiquities Act of 1906. The law that passed more than a century ago is the legal precedent for U.S. presidents to designate certain lands as national monuments that belong to the public, especially those related to Native American history. There are a total of 117 U.S. national monuments at present, 26 of which were created by President Obama during his tenure.

Over the course of American history, presidents have shrunk or redrawn the borders of national monuments a total of 18 times. Trump and the head of the Interior Department Ryan Zinke, along with others, have been trying to find ways to make some of these public lands more open to private development. To do so, they either have to nullify the national monument designation or else re-delineate its borders. The most controversial case has been the Bears Ears monument in Utah, designated by Obama in late 2016. The monument is especially important to local tribes as over a hundred thousand archaeological sites are located on the sacred native land. Looking closely at the context in which the Antiquities Act was first established reveals that it was drafted precisely with the purpose of protecting native artifacts as more and more amateurs were digging up sacred tribal lands in hopes of making archaeological finds.

While there hasn’t been legal precedent for revoking the designation since President Theodore Roosevelt first signed the act, the fact that other monuments have been trimmed by U.S. leaders may give Trump recourse to do the same. After the president signed an executive order earlier this year ordering that 40 national monuments be reviewed, Zinke suggested that Bears Ears have its borders redrawn. The Antiquities Act, however, does not actually state whether cutting back or canceling monuments is allowed. While there are some legal experts that argue that entire acts can be undone by presidents, and others who say that Congress could pass a law helping the process along, many also point to the fact that the president’s ability to change a national monument has not been decided by any court in the land.

And that’s what many people are banking on. Activists are already gearing up to protest and legally challenge any move the current administration makes that would affect Bears Ears. If the case gets taken to court, which it almost certainly will, it would delay any action by several years, at the very least.