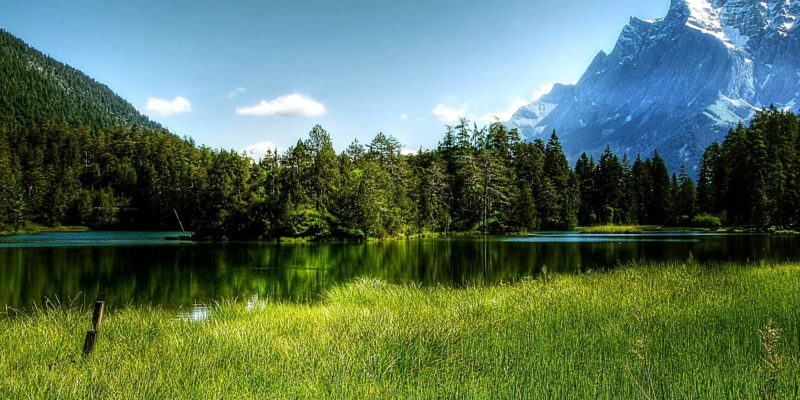 The cycle of global warming is causing changes in American forests which could further aggravate the climate.

The consequences of global warming are often cyclical, and that has been reflected in American forests according to a new study. Climate change-induced shifts in natural processes, such as rainfall and temperature changes, are causing certain tree species to thrive while others die out.

Besides changing the look of many American forests on an aesthetic level, the new distribution of tree species means that affects of these forests to soak up carbon and produce oxygen is changing too.

While the research is still being conducted into how specifically this will affect broader climate concerns, forests are critically important in terms of absorb the carbon dioxide in the atmosphere.

The findings show that decades of changes in water deficit have reduced forest biomass, causing an influx of trees that are more tolerant to drought but slower growing.

This shift results in significant changes in forest species composition with their accompanying ecological effects and, moreover, affects the capacity of forest biomass (the mass of living trees) to store carbon.

Healthy forests play a key role in global ecosystems as they contain much of the terrestrial biodiversity on the planet and act as a net sink for capturing atmospheric carbon. As climate change affects the forests, the forests affect climate change.

“It is premature to say whether or not the amplification effect that we documented is a widespread phenomenon,” Assistant University of Florida Biology Professor Jeremy Lichstein says. “We hope that our findings will stimulate further research into relationships between species composition, ecosystem function, and climate variability.”