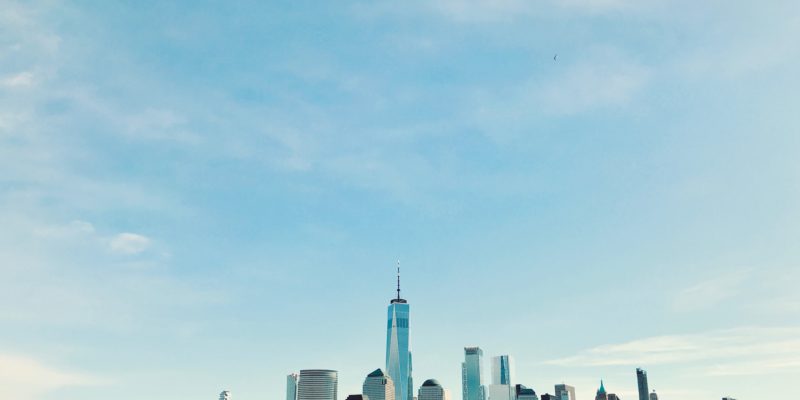 Pollutants Inside Homes Are as Bad as the Most Polluted Cities

New research suggests that are homes are emitting dangerous levels of pollution.

While the conversation about air pollution is often one about outdoor air quality and the emissions from cars and other offenders, new research reveals that inside our homes could have air quality that’s just as bad as some of the most polluted cities. What’s worse, the threat is greatest for young children.

As Forbes reports, these new findings come largely in part from a panel at last week’s American Association for the Advancement of Science conference in D.C. Scientists are finding that a number of different household activities and products are releasing chemicals into the air that are just as threatening as the air in some of the most polluted cities. According to Forbes:

Even tasks as simple as boiling water over a stovetop flame could contribute to potentially dangerous levels of gaseous air pollutants and suspended particles. “Even the simple act of making toast raised particle levels far higher than expected,” Vance said.

Gouw, also from UC Boulder, pointed out that while we often think about vehicles as a major source of air pollution,  clean air advocates have ensured improvements in that area. In the meantime, we’ve seen chemicals used indoors such as cleaners, glues, coatings, and personal care items become a much larger source of volatile organic compounds (or VOCs).

He said while some pollutants (like ozone and fine particulates) are monitored by the EPA: “Data for airborne toxins like formaldehyde and benzene and compounds like alcohols and ketones that originate from the home are very sparse.”

Read the full story on Forbes. 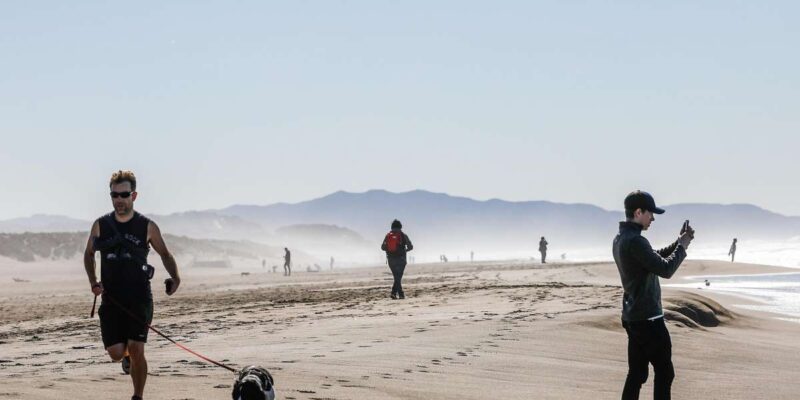