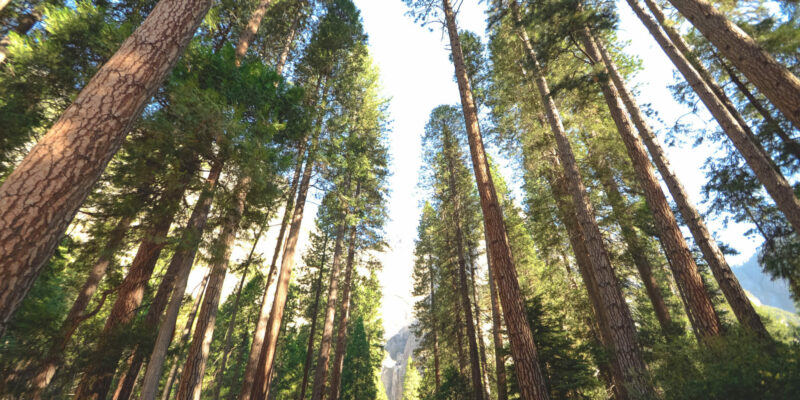 Pioneer of the Week: Felix Finkbeiner

We lose 10 billion trees every year. Deforestation, among its countless other destructive impacts, speeds up climate change, putting the future of our planet in jeopardy. A nine-year-old in 2007 decided that we can’t gamble in this way, and challenged his home country of Germany to plant one million trees. Ten years later, Felix Finkbeiner has far exceeded his goal. The organization he founded, Plant for the Planet, is responsible for planting 14 billion trees so far. 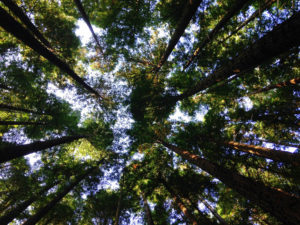 Trees mitigate climate change and deforestation drives it. Trees, by absorbing carbon dioxide, remove the greenhouse gas from the atmosphere, where it would otherwise trap heat and radiate it to the ground. Without trees, we lose this safeguard, and the effect is felt globally. The loss of forest in the Amazon has had an impact on the Midwest region of the United States, reducing the area’s rainfall that’s needed for agriculture. We knew about all of these devastating effects of cutting down trees, yet continued to do so anyway, at the rate of 15 billion trees per year (for comparison, only 5 billion trees are planted every year). When he was nine years old, Felix Finkbeiner decided to do something about it.

In fourth grade, while doing research for a project on climate change, Finkbeiner discovered the extent to which trees were cut down and called for Germany (his home country) to take action. He was able to gather national and eventually international attention, and four years later he spoke in front of the United Nations General Assembly and stressed the importance of taking action against climate change, particularly for children who will bear the brunt of its consequences. The same year, he founded his organization Plant for the Planet, dedicated to getting children involved and organized in the fight against climate change, all while working towards the ambitious goal of planting one trillion trees around the world.

Plant for the Planet started in 2011 and since then, it has grown to engage more than 100,000 children, more than 55,000 of whom are considered “Ambassadors for Climate Justice,” meaning that they attended a one-day in-person workshop on climate change in which they learned how they could take action, including how to host tree planting sessions and give presentations on the topic. And as of now, Plant for the Planet has planted more than 14 billion trees, and the impact of the organization has spread beyond just its own numbers. It inspired the first study to count the number of trees currently in the world, with the findings clocking in at three trillion — seven times what was previously estimated. That study and its findings in turn improved tools that scientists at NASA used to research the interactions between forests and climate. What started as an elementary school assignment has now made its mark on the world’s top political and scientific agencies, and if Felix Finkbeiner has a say, it will continue to do so.

If Felix Finkbeiner’s story has inspired you to do something, you can donate to plant a tree here.