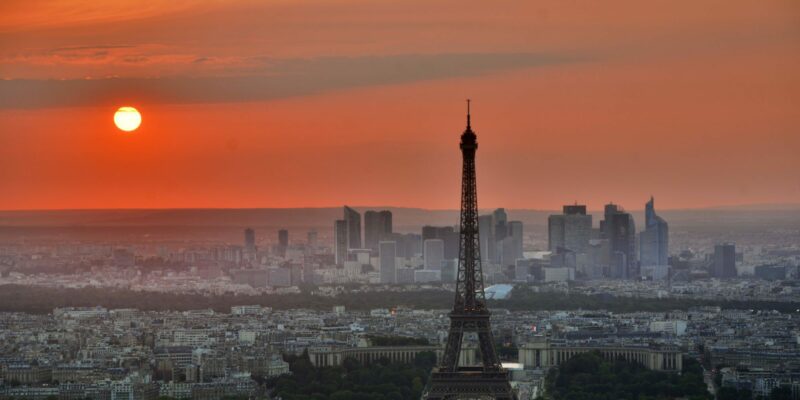 Pioneer of the Week: Climate Mayors

As our country, and the rest of the world, is still reeling from President Trump’s decision to leave the Paris Climate Agreement, a group of 83 American mayors are stepping up and adopting the Agreement in their own cities. These Climate Mayors are banding together, fighting the current administration’s regressive environmental policies, and pushing American cities toward progress. 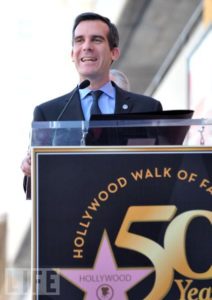 On Thursday, Trump withdrew the United States from the Paris Climate Agreement, and the devastating impact of that cannot be overstated. The Agreement set the goal of keeping global temperatures below a two-degree Celsius rise over pre-industrial levels, which scientists have stated is the threshold that, if crossed, would bring about the most destructive effects of climate change.

These effects include a sea level that is several feet higher, causing mass migration away from flooded coastal communities. We would also see longer and more intense droughts that would threaten the global food supply.

The Paris Climate Agreement seeks to avoid this calamity with a reduction of carbon emissions on an international scale. For the U.S., that meant reducing greenhouse gas emissions by 26-28 percent by 2025. Leaving the Agreement and its goals means that the U.S. has little-to-no incentive to introduce and enforce clean and sustainable energy regulations. We’ve already seen this in Trump’s rollback of the Clean Power Plan, which would have limited carbon emissions from power plants. The dangerous and reckless environmental policies (or lack thereof) of this administration have led to the need for state and local governments to step in and fill the spot. This is where the Climate Mayors come in.

The Climate Mayors is made up of the mayors of 105 cities across the U.S., who are committed to protecting the environment and public health of our country despite the federal setbacks that we have faced. In 2014, the mayor of Los Angeles, Eric Garcetti, and the then-mayors of Philadelphia and Houston, Michael Nutter and Annise Parker, respectively, realized that cities are at the forefront of climate change and needed to do the work that wasn’t getting done on the federal level. The Climate Mayors have taken on a special significance this year under the current administration. In addition to the current rejection of Trump’s decision on the Paris Climate Agreement, the mayors also refused to abide by Trump’s rollback of the aforementioned Clean Power Plan earlier this year. Instead, 75 mayors created action plans of how they aim to support renewable energy programs and cut down on emissions. Regarding the Paris Climate Agreement, the coalition of 83 cities has drafted a plan to keep in line with the 194 other countries who have committed to the Agreement. The plan includes both individual and joint efforts from the cities to invest in more clean and efficient energy and achieve the goals set in the Paris Climate Agreement.

Is your city on the list of cities who signed to stand by the Paris Climate Agreement? Call your mayor’s office and ask them to enforce the pact, because as the leaders of the cities that did sign point out, “the world cannot wait – and neither will we.”