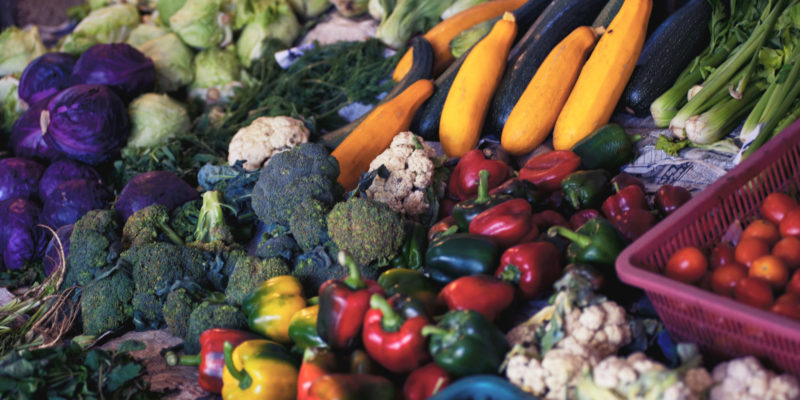 Pioneer of the Week: Apeel Sciences

Half of all produce in the United States is wasted, and food waste is a problem that costs $2.6 trillion a year globally. This issue becomes even more alarming when considering the fact that close to 11 percent of the world’s population currently don’t have enough food to eat. Apeel Sciences, a startup from Southern California, is aiming to address the epidemic by creating a natural substance that prevents produce from rotting. Their pioneering solution has the potential to feed more people without stretching our resources to grow more food. 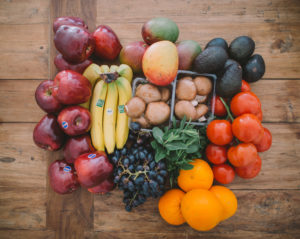 Food waste is a global problem, but also one that in particular plagues the United States, where an abundance of cheap food, coupled with a desire for produce that looks aesthetically pleasing, leads to a tendency to throw away any produce that no longer looks perfect. In fact, an average family of four in this country throws away more than $1,500-worth of produce a year. And in many cases, the produce doesn’t even make it that far. It’s standard practice for supermarkets to discard fruits and vegetables that show signs of wilting. All of which is why food is the single largest type of waste in landfills in America. Apeel Sciences’ solution would increase the shelf life of produce and ensure that it lives up to the high standards for a longer amount of time.

Apeel is essentially using food in order to naturally preserve other food. First, it extracts lipid molecules from leftover food or plant materials (banana peels, for example) and turns them into a powder form. When combined with water, the powder turns into a liquid that can be sprayed onto the produce, and the effect is two-fold. The substance acts as a barrier that prevents water from leaving the produce, which helps to keep in moisture. It also prevents oxygen from entering, slowing down the process known as respiration. By decreasing the respiration rates, Apeel Sciences says their liquid can double the life of the produce. This way, produce can taste and look fresher for a longer length of time, lowering the chances that it would be discarded before it’s consumed.

Currently, Apeel Sciences’ products are used by farmers in Santa Barbara, California (where the company was founded in 2012). James Rogers, the founder and CEO of the startup, has high hopes for the product. He expects it to be used by commercial growers later this year, and it will also be available for sale at large grocers. Indeed, the product received its organic certification recently, allowing it to be used on USDA organic produce. While this may not singlehandedly solve the issue of food waste (what can?), it’s a smart start to tackling a pressing and vast problem we need to address.

And if you can’t wait for Apeel’s solution, here are some things you can do right now to reduce food waste yourself.