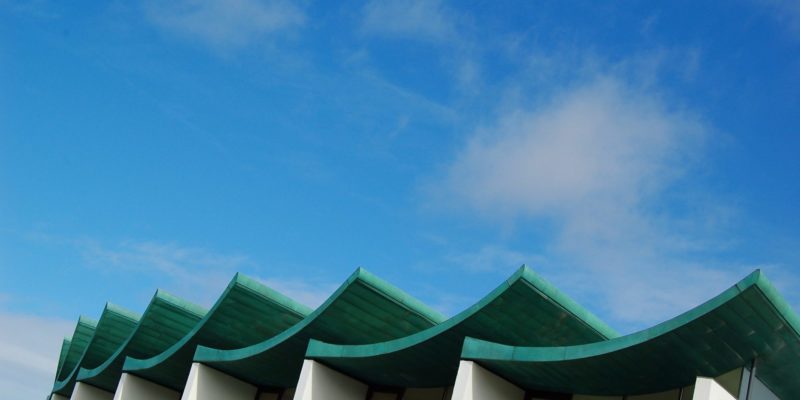 Want to be environmentally friendly but also don’t want the aesthetics of your home to be ruined by solar panels? An Italian company has set out to solve that problem. The company Dyaqua has designed solar panels that mimic the appearance of different materials, such as concrete and wood, so that they match the roof.

A look at the technology behind this venture:

The Italian company Dyaqua is getting ready to launch a crowdfunding campaign for what it’s dubbed “Invisible Solar”—a new technology invented by the company to create innovative solar modules that can take the appearance of the various building materials. Earlier this year, Dyaqua started manufacturing a terra cotta photovoltaic product called Rooftile that was marketed for its natural look.

The company wants to expand the brand in an effort to replace the highly visible photovoltaic panels that are commonly used for solar power. With the new technology, Dyaqua says, they can produce PV products that could pass for stone, concrete and wood.

Rooftile has already taken off, according to Matteo Quagliato, of Dyaqua. As he tells Global Construction Review, “The news spread fast in the world, going far beyond all expectations. So we thought to ask support [from] our fans who want to help Invisible Solar growth in order to bring it as soon as possible also in their countries.”

To develop the product, Dyaqua hides solar cells inside modules under a realistic surface that solar rays can penetrate. It’s all made from non-toxic, recyclable materials. The idea is that the adaptable materials could someday bring PV power generation to historic buildings.

The crowdfunding campaign will launch on October 17th through Indiegogo. Once up, people will be able to order the first version of new modules resembling stone, slate shingle, concrete brick and wooden boards.