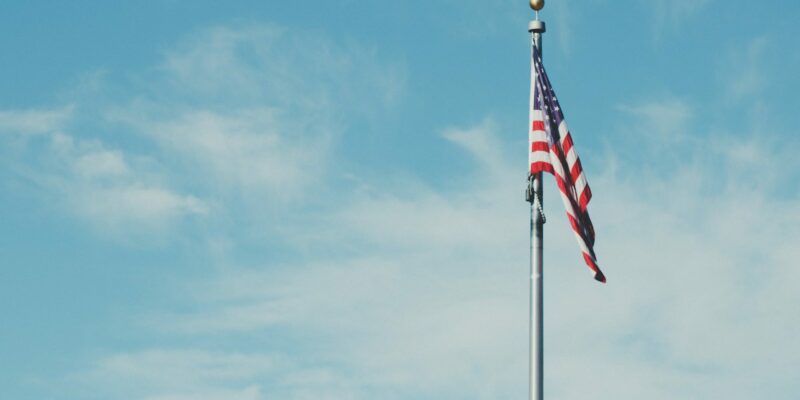 The Paris Agreement And American Businesses

Our economy will be hit along with our environment

While it’s still unclear what the full ramifications of the president’s decision to renege on the Paris Climate Agreement are, the impact it will have on certain businesses is beginning to be predicted. As to be expected, fossil fuel industry may be able to expand while American renewable energy companies may miss their chance to become global leaders. However, there are caveats to both of these predictions.

Renewables are a small but growing percentage of the U.S. energy mix. The energy department predicts that nearly two-thirds of new power-generation capacity added this year will come from solar and wind. Renewables are now often competitive on price with fossil fuels.

Critics say Mr. Trump’s move will cost the U.S. a chance to lead the world in developing clean technology. “The U.S. is not going to benefit from this as much as it could,” said Christine Lins of REN21, a nonprofit that promotes renewable energy.

But others believe that states will pick up the slack, and renewables will be fine. …  Leaving Paris, along with Mr. Trump’s other moves to roll back regulations on oil and gas producers, could spur drilling. But if that leads to lower prices by extending the glut of crude, any gain might be temporary.