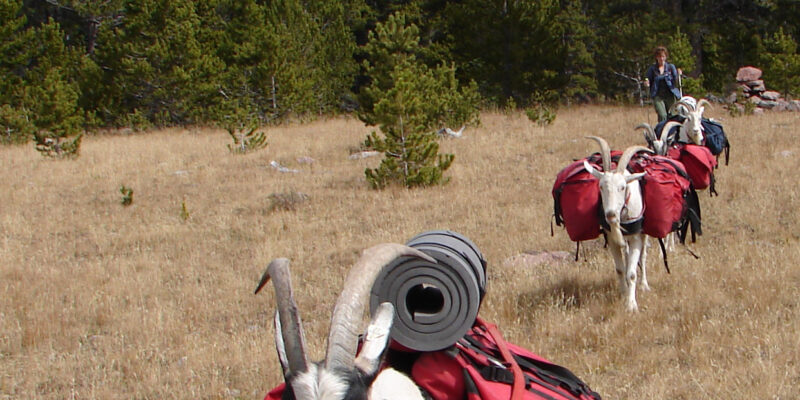 The number of people using goats to pack gear, game and food into the backcountry is rising rapidly, and national forests in at least 10 western states have proposed partial pack goat bans to prevent the spread of pathogens that could prove deadly to the west’s iconic populations of bighorn sheep.