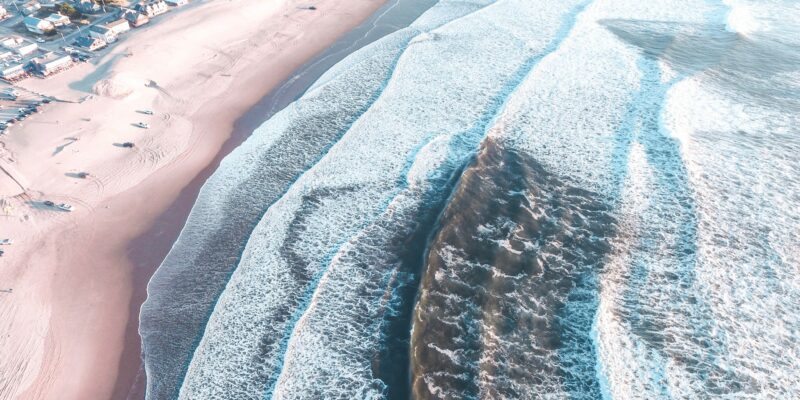 As we’ve often reported, one of the biggest environmental topics on both the state and federal level has been that of offshore drilling and fracking. In last year’s midterm elections, some states had drilling on their ballots, including Florida and Colorado. Voters in Florida banned offshore drilling, while voters in Colorado rejected an anti-fracking proposal. Now, Oregon takes center stage, as last week Oregon state lawmakers overwhelmingly voted for a permanent offshore oil drilling ban.

This move in Oregon comes while the Trump administration continues to move forward with plans of drilling in both the Atlantic and Pacific waters. However, states control the waters that are within three miles of its shoreline. As the Associated Press reports:

The House voted 47-8 to prohibit drilling and exploration in the state’s marine waters, extending a temporary 10-year ban that was set to expire next year. The measure already passed the Senate and will be sent next to Gov. Kate Brown. Brown, a Democrat, has previously spoken out against offshore oil drilling and has pushed for strong climate protections in the state.

“For generations, Oregonians have defended the environment,” said Sen. Arnie Roblan, a Democrat who sponsored the initiative, in a statement. “Any oil drilling off the Oregon Coast could destroy the things we love in the state of Oregon — our pristine public beaches, and the local industries like fishing and tourism that drive our coastal economy.”

U.S. states can ban drilling up to 3 miles (4.8 kilometers) offshore but the bill seeks to limit drilling in federal waters farther out by prohibiting state agencies from assisting with offshore oil extraction. Brown previously enacted an executive order banning that activity.

Read the full story by the Associated Press.

Photo by Morgan Thompson on Unsplash