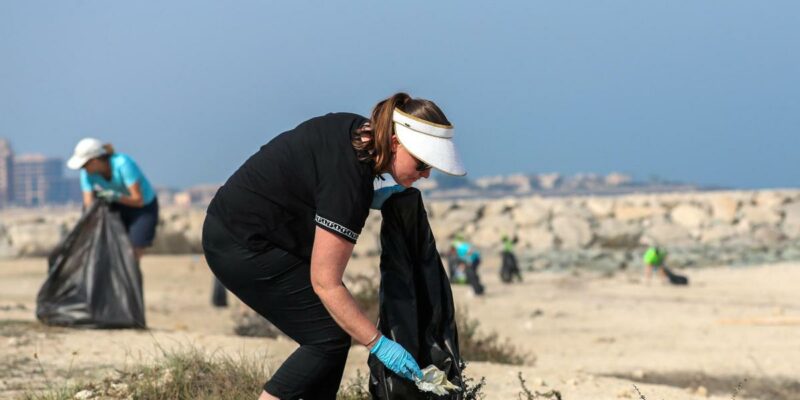 REI urges environmental action instead of shopping on Black Friday

Recreational Equipment, Inc. (REI) is promoting environmental action instead of the tradition of shopping on Black Friday for its employees and members.

The outdoor retail company is asking its 13,000 employees and 18 million members to “opt to act” by assisting in cleaning up outdoor areas on Black Friday and signing up for a 52-week action plan designed to reduce their individual environmental footprints, according to a release from the company.

“Today, that future is at risk,” REI CEO Eric Artz wrote in a letter this week. “We are in the throes of an environmental crisis that threatens not only the next 81 years of the co-op, but the incredible outdoor places that we love.”

The press release states that employees have already collected more than 3.4 tons of garbage while cleaning up outdoor areas across the U.S.

REI has closed all stores, halted online payments and paid its employees to #OptOutside on Black Friday since 2015, which the release says has “grown into a movement.”

Read full story on: The Hill